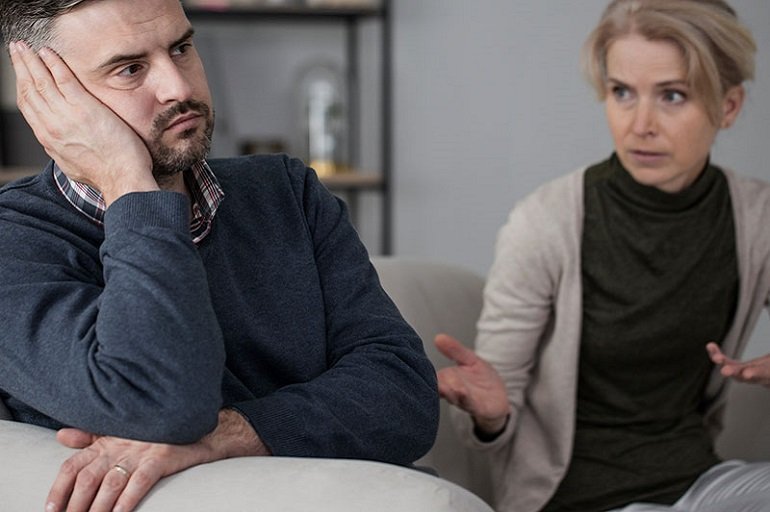 “People like to feel that they’re making progress as a couple. If they’re not — if, in fact, the relationship is in trouble — they may have distorted recollections that help them feel like they’re moving forward because they need a psychological justification to stay in the relationship.”

This is according to a new study by the University of Illinois.

“One theory was that recollections might be higher across the board because people like to remember the best possible course of their relationships. But, as we looked at couples’ actual experiences and compared relationships that were developing in a positive direction with those that were not, we saw that the accuracy of their memories diverged rather sharply.” said Brian G. Ogolsky, a U of I professor of human development and family studies.

That highly committed people remember their relationship history accurately and that couples in trouble don’t — is important.

“When a couple is considering making a lifelong commitment, they have a lot at stake. It’s important that they have accurate recollections of how their relationship evolved,” Ogolsky said.

But, if a couple’s relationship is undergoing a slow and painful death, it no longer serves their purpose to remember the course of the romance accurately. To avoid constant disappointment, they misremember how things are going, he noted.

Each month, participants were asked to rate their chances of marriage from 0 to 100 percent, and researchers plotted a graph from the results. At the end of the study, participants reflected on their entire relationship to see how their recollections matched up with reality.

The researchers looked at the actual and remembered trajectories of three groups: advancers, who had gone on to a deeper state of involvement; maintainers, who may have been casually dating at both the beginning and the end of the study; and regressers, who had reverted from serious to casual dating or had broken up and gotten back together again.

“Couples who had deepened their commitment remembered their relationship history almost perfectly. The graphs for this group were really interesting because the plot of the end-of-study recollection could be placed right on top of the one we had graphed from the monthly check-ins,” Ogolsky said.

Maintainers recalled their relationship as being lower at the beginning than they had reported yet higher at the end. “They had given themselves some room to grow and remembered the recent past as better than they had reported it being. If they saw maintenance as stagnation, that’s a way of addressing that cognitive gap. It helps them feel that their relationship is developing in some way — that they’re making progress,” he noted.

The most interesting group was the regressers, Ogolsky said. “If we looked at their history as they reported it to us over the nine-month period, we could see that their chances of marriage were plummeting. Yet their recollection was that things had been going okay. Of course, they hadn’t seen the graph so they didn’t know their trajectory looks this dire, but it’s fair to say they were in denial about the state of their relationship.”

Note: This is why you sometimes need an objective party who can give you a more accurate assessment.