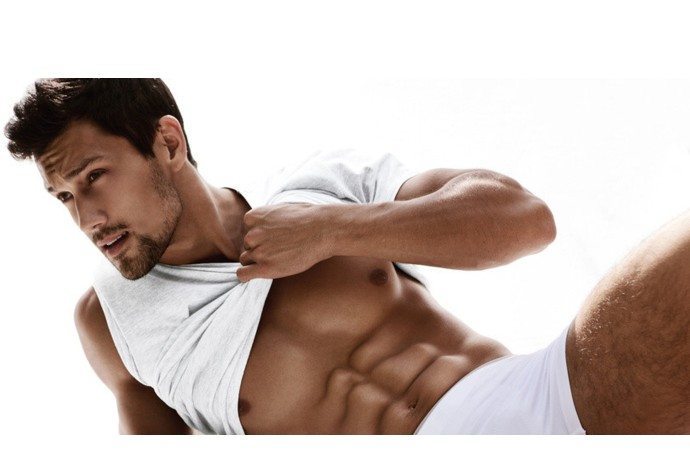 A poll carried out by onepoll.com and reported by Telegraph, Daily Mail  asked 15,000 women to rate the world’s best and worst lovers by country, the results are interesting.

I personally don’t buy into the notion that one particular group of people are better lovers than others. That said however, I have to admit there is something that men from certain countries do that transfers the “best lover” brand on even those men who aren’t necessarily “best lovers” but just happen to be from that country.

I’ve been in been in business and social gatherings with French and Spanish (from Spain, Spanish) men, the way they carry themselves will actually make you think they must be “that good”. They come across as “best lovers” because they THINK they are, and not necessarily because they all are.

It all comes down to sexual confidence!

Footnote: world female population as estimated by the Population Division of the Department of Economic and Social Affairs, United Nations Secretariat, July 2008

Written By
Yangki Akiteng
More from Yangki Akiteng
If you are reading this article it means that you’ve probably heard...
Read More

On-And-Off Again Relationship – When Do You Give Up?

Signs Your Ex Is Moving On (Has Moved On)

Do You Deserve Better Than Your Ex?

Should You Ask Your Ex Out On A Date?

Is It Too Late To Tell Your Ex You Love Them?

How to Get Back An Ex In A Rebound Relationship

Should You Tell Your Ex You Want More Than A Friendship?