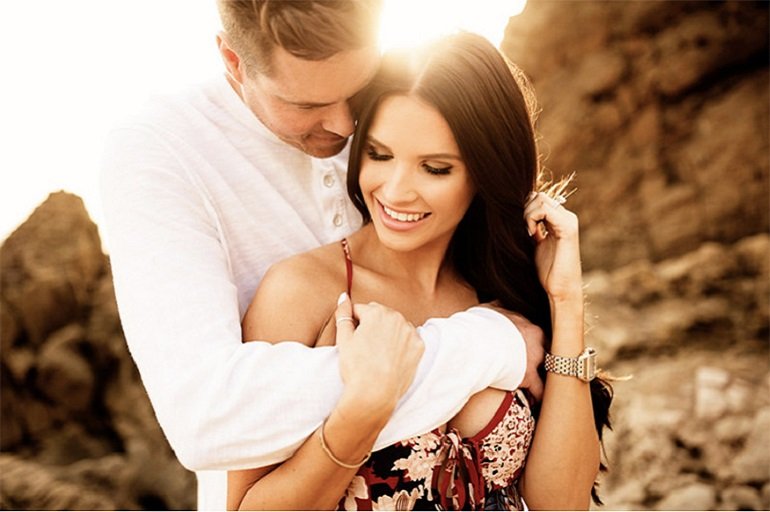 Question: My boyfriend of 7 years told me he was breaking up because we do not want the same things. I’ve asked him to reconsider and may be just take a break but he said he was sure the relationship would never work with us wanting different things.

I’m so heartbroken. I feel I’ve been cheated of 7 years of my life. I should have seen this coming but I trusted that he cared deeply for me. Now I don’t know what to think. He has really messed me up. I admit I’m angry with him for what he has done to me. But I’m even angrier at myself because I still love him and want the relationship to work.  My question to you is, given your experience where do you see this relationship going? Do you think he’ll change his mind and want me back? Any advice would be greatly appreciated.

Yangki’s Answer: I understand how this must be hard for you and empathize with how you are feeling right now.

I have to start by saying, I can’t 100% predict the future. Even after many years of doing what I do, I’m still amazed at what love can do when we least expect it.

Based on what you’ve written alone, without trying to read into the future, I think he was being very honest with you by telling you that the two of you want different things. When after 7 years of being together someone tells you that he does not want what you want, they’ve had enough time to think and test the relationship to see that it’s not what they want.

This is what dating is all about; trying to figure out whether or not you and the other person want the same things and are heading in the same direction. In a sense you could say, dating worked for you. You figured out that the two of you do not want the same thing.

If there was a reason why he thought that there is a remote possibility that at some point, he would want what you want, he might have said “I’m not sure we want the same thing. I need some time apart to figure this out for myself”. But that’s not what he said. He said he has already figured out that you want different things.

What he said must be difficult to hear, but it’s better to hear the truth. He could have strung you along for many more years or made you believe that he wanted what you wanted but he at least cared enough to be honest.

I have my doubts that he’ll change his mind and come after you. The reason being that you mentioned that even the times you’ve gotten back together it was always you who went after him. I don’t see that changing especially after he said this time he wants a clean break. Sounds to me like “this time, do not try to get me back.”

Let go of the idea of what you think should have happened, you wanted to happen or hoped might happen. Accept that this is what it is, at this time. Acceptance helps you to stop struggling with the situation, and open yourself to whatever journey that this is offering you to embark upon.