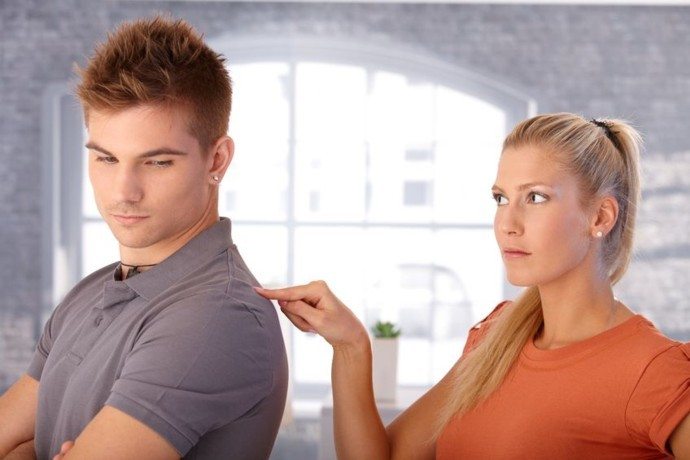 Question: Yangki, my situation is similar to Jillian’s. My ex also initiates contact but avoids emotionally difficult conversations. It hurts that he shuts me out of his life. He was never one for emotional conversations. Whenever I tried to talk to him about things that were important to me, he’d say he is going through a lot at work and doesn’t want to deal with my emotions. It was a constant problem in our relationship. One day he said he couldn’t deal with it anymore and broke it off. No warning, nothing. I think it may be rooted in men being conditioned to suppress/avoid emotions.

Yangki’s Answer: No one likes being emotionally shut out. That said, I think he gave you plenty of “warning”, you just didn’t listen.

Personally, I don’t buy the “men being conditioned to suppress/avoid emotions” wholesale. I’ve been working with men and women for years, and I’m convinced that how we were raised has more to do with how we deal with emotions than our gender.

Even among us women, the way we handle emotions is very different from one woman to another. Some women handle emotions with ease, some suppress/avoid emotions, some are emotional drama queens, and others have their emotions allover ever the floor that around them, you feel like you are walking on egg-shells all the time.

I’ve had the privilege of working with all these types. I’ve also encountered all these types among men as well. It depends more on the individual than his/her gender.

In general, we all (men and women) open up emotionally when we feel it’s safe to. The fact that many women complain that men do not open up in relationships means that either these men were not raised to be more emotionally open to begin with, and/or that the women are not providing a safe emotional environment for the men to open up.

For example, you don’t complain “you never open up emotionally”, then start yelling at someone, crying and acting hurt, demanding for more emotional intimate conversations or emotionally manipulating someone, and expect the person to open up.

Why would he/she? You are not “emotionally safe” — and most likely emotionally scare him/her with your emotions.

Sometimes, someone may not even understand why he/she just can’t open up to you, he/she just knows deep inside (intuitively) that it isn’t safe to do so — and 90 % of the time, they are right.