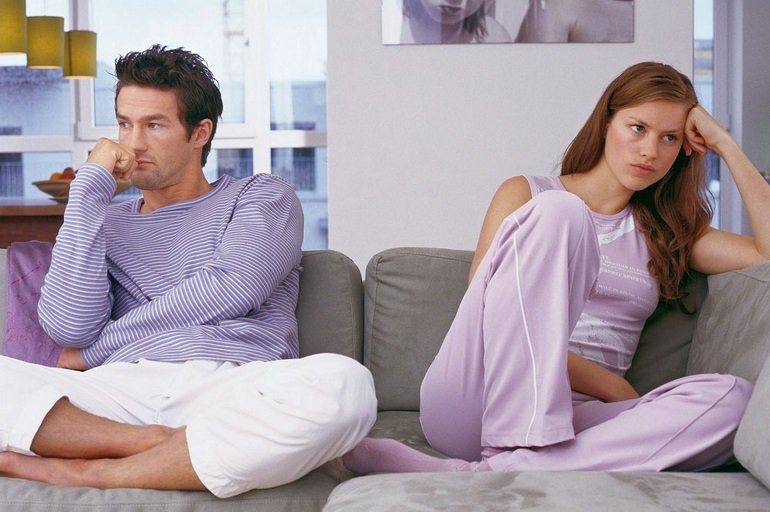 How you choose to act after an argument, a fight or break-up determines whether your partner or ex will be able to recognize the attempts you are making to make things right again, mend the relationship or get back together.

If you withdrew or become contemptuous or critical, the bad feelings linger, and that negative emotion dampens your partner or ex’s ability to process or perceive your attempts to repair what is wrong between the two of you.

In a study published in the Journal of Family Psychology, participants were asked to keep a 14-day diary in which they answered questions about how they had responded to conflict in their relationships. For example, did they withdraw? Did they lash out? Did they blame the other person? Did they threaten to leave? Or did they take a more positive approach? Did they persist in their attempts to communicate? Did they prioritize solving the problem?

The results showed that a negative emotional climate hinders the ability to recognize a partner’s attempts to reach out or work on the relationship.

“When you feel negative toward your partner, you’re not paying attention to the efforts he or she is making. That’s a problem for you because you feel like your partner’s not investing in the relationship, but it’s also a problem for your partner because they may actually be doing positive things that you’re not noticing,” said Brian Ogolsky, a U of I professor of human development and family studies.

Sadly so many of us use conflict resolution strategies that cause bad feelings to linger, allow problems to fester and turn taking a moment to take control of ones emotions and gather one’s thoughts into avoidance.

“Hostile feelings don’t gain a foothold among constructive communicators — people who talk things out and work through the problem in a constructive manner,” said Ogolsky.

People with constructive communication styles are able to engage with each other in the moment of conflict or shortly thereafter, he added.

If you use effective strategies to manage conflicts on a daily basis when those conflicts are small, you’re likely to create a warmer emotional climate and have better outcomes.