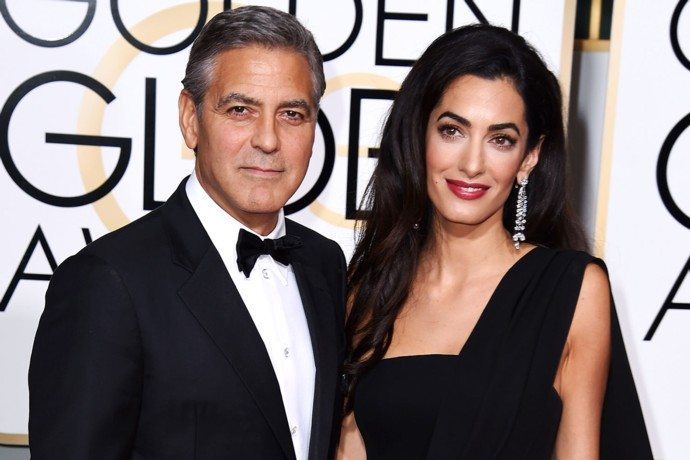 Does religion matter in terms of who you are attracted to, date, love or marry?

Before I answer that question, a little background on where I’m coming from might help.

I’m East African, and Ugandan to be specific. Anyone who knows anything about East Africa and the Horn — Uganda, Kenya, Tanzania, Somalia, Ethiopia, Eritrea, Rwanda and Burundi knows that these countries are a mixture of all kinds of religions. Until very recently, all religions including indigenous African religions., co-existed very peacefully — worked, loved and married with no one raising an eyebrow. In fact one got more grief marrying someone of another “tribe” than marrying someone of the same “tribe” but of  a different religion.

My experience with the ins and outs of various religions does play a big role in who I am today — and why I’m writing this article.

Does religion matter in terms of who you are attracted to, date, love or marry?

My personal opinion is that it doesn’t — and it shouldn’t.

But there is something to say about having similar beliefs for a relationship to succeed.

By beliefs here I’m not going to narrow it down just to religious beliefs alone. Religion does play a big role in some people’s life beliefs, but in terms of success of a relationship, religion doesn’t play nearly as big a role as one’s life beliefs — if you can separate the two.

By life beliefs I mean the way we exist in this world — what we believe about ourselves, how we relate to other human beings, animals, the planet and all that’s within it.

Our life beliefs not only influence our attitude to life — negative or positive, optimistic or pessimistic, hopeful or hopeless, joyful or miserable, passionate or indifferent, engaged or withdrawn, easy-going or stressful, interesting or boring etc — our life beliefs also influence our behaviour — the way we act, respond and react.

No where are our life beliefs more pronounced than the way we react in situations we don’t like, are uncomfortable, emotionally overwhelming or unexpected. You can tell a lot about someone just by how they handle these situations.

The irony is that these behaviours have nothing to do with whether one is Christian, Jew, Muslim or Atheist. It is has to do with how one exists in this world. I’ve been around (and worked) with the most loving, peaceful, compassionate, easy-going (and sexy) Christians, Jews, Muslims and Atheists, and I have been among the most cold, hateful, cynical and spiritually sick Christians, Jews, Muslims and Atheists.

It depends on the person, not their religious — on non-religious beliefs.

So for all of you who have written asking me whether it’s okay to date or marry someone of a different religion, my answer is YES! Totally!

The success of your partnership depends more on whether you share the same life values or not — and not whether someone is a Christian, Jew, Muslim or Atheist!