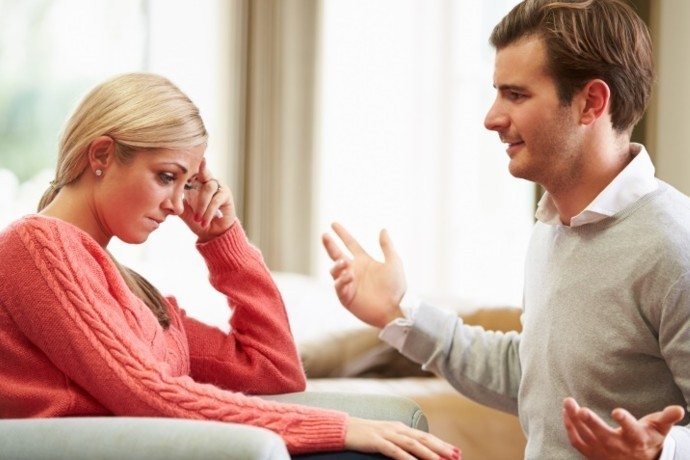 Forgiveness has been on my mind lately. No, I am not hurting. And I have forgiven all I need to forgive, and hopefully have been forgiven for all the wrongs I’ve done to others.

Seeing so many relationships destroyed by emotional hurt and so many good and loving people kept apart by the struggle to forgive the other may be the reason I am thinking a lot about forgiveness.

Asking for forgiveness (apologies, regrets, and expressions of sorrow) for the things we have said or done (or not said or done) you’d think is as natural as breathing, eating, sleeping, going to the bathroom and death, but it’s not. Saying “I’m sorry” or anything that requires forgiveness doesn’t come easily to many people

And even when psychology and spirituality studies reveal that physical health, particularly in cardiovascular health, is better in those who forgive than those who do not, most of us prefer to hold onto our RIGHT to hurt, to resentment, to negativity, to anger, and to hate.

Part of this, I believe is that many of us were raised to believe that forgiveness is a “gift” that one gives to the undeserving perpetrator or wrong doer. Remember when you were young and that so-and-so did something that really hurt you, but your parents or teachers told you “Say I am sorry to so-and so. Now shake hands/hug” and you felt like something that was RIGHTFULLY YOURS had been taken from you and given to so and-so?

It’s no wonder many of us struggle to give this “gift of forgiveness” because we only give gifts to people who are good to us and to people we like, love, appreciate or want a favour from. For many, giving this “gift of forgiveness” amounts to saying to the undeserving perpetrator or wrong doer, “Thank you for hurting me this bad.” That just goes against our rational sensibilities.

Gifts are free and deserved. The person who has wronged us must “pay” for his or her actions before we even consider giving him or her a “gift”.

For others, the “gift of forgiveness” means condoning, excusing, cutting the other person some slack or forgetting the wrong doing — or sinful action. Many worry that if they “forgive” someone who is not truly repentant, how sure are they that that person won’t do something just as horrible tomorrow. Some people even refuse to accept an apology because according to them, “it wasn’t sincere”. They hold on to this “gift” until they know for sure that the undeserving perpetrator or wrong doer really feels the weight and suffers the guilt of his or her wrong doing — or sinful action.

And because many of us don’t like feeling like we’re less than perfect, we’re not particularly thrilled about asking for forgiveness. Asking for forgiveness means admitting guilt, imperfection or vulnerability. Admitting that we’re imperfect means that others won’t see us in a favourable light (and won’t love us). Admitting that we’re vulnerable means others will take advantage of us — and even hurt us. Who wants to be in such a position?

The irony is that the person unable to forgive or refusing to ask for forgiveness ends up with emotional constipation, emotional insomnia and in emotional death.

Forgiveness — giving it and receiving is one thing: A GIFT YOU GIVE TO YOURSELF.

Do it for YOU! Free yourself from emotional prison — resentment, negativity, holding a grudge, bitterness, anger, and hate. The hurts won’t heal until you forgive!

Do it for YOU! Choose not to live in the fear of your own fallibility, fear of your own vulnerability and fear of what you might lose, but rather surrender yourself completely to the many emotional, physical and spiritual rewards that forgiveness brings into your life.

Do it for YOU! Use the hurt as a tool for learning how to deposit compassion, generosity of spirit and love into you own love account. There will come a time when you need to withdraw from this account, make sure you have plenty when you need it.

Do it for YOU! It’s the path to emotional healing, spiritual purity, love, peace and happiness.

It is not easy to say, “I am sorry” but it gets easier with practice and with mindfulness.

But what if you are the wronged party, how many times should you forgive someone? E-V-E-R-Y S-I-N-G-L-E T-I-M-E. Remember you are doing it for YOU, not for the other person. If you have to do something that frees you from emotional prison and improves you health a zillion times, then give yourself that gift as many times as possible. You gain more every time you do it.

All it takes to begin this journey of forgiveness is saying to yourself, “I forgive…. for….” and just sit there listening to your emotions. If tears flow, let them. If you feel anger don’t try to make it go away — suppress it or rationalize it. Accept that you are hurting — it’s okay to hurt, and it’ll probably hurt for a while, but you are not going to let the person who wronged you keep you in that emotional prison anymore. You are giving yourself this precious gift of forgiveness because you deserve it — after all that’s been done to you!