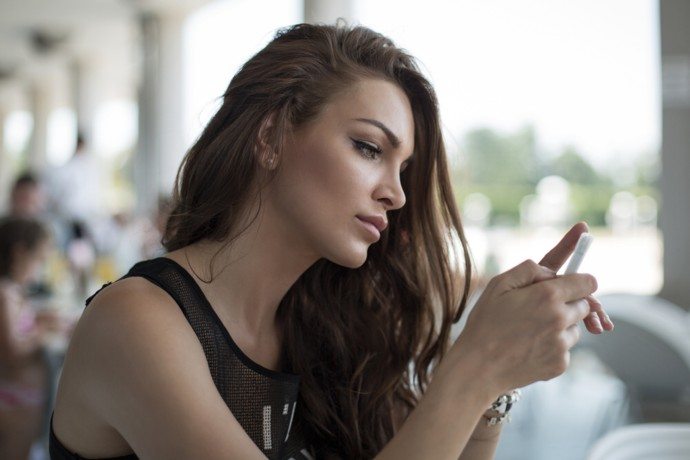 There was a time when men were expected to make the first moves in courtship, but research suggests it is now women who take the lead, relentlessly pursuing lovers with phone calls and texts.

A study of mobile phone traffic indicates that women are more intent than men on having a romantic relationship.

After examining nearly two-billion cellphone calls and close to 500-million texts of more than three-million European mobile phone users, researchers said they determined that women are more focused on relationships with the opposite sex than men are during their reproductive years, indicating that women are more invested in creating romantic ties.

The study, published April 19 in the journal Scientific Reports, suggests that once they reach middle-age women’s interest switches to a younger woman, who the researchers presume to be their daughters, when they have grandchildren.

“What seems to happen is that women push the ‘old man’ out to become their second best friend, and he gets called much less often and all her attention is focused on her daughters just at the point at which you are likely to see grandchildren arriving,” Prof Dunbar said.

By contrast, men call their spouse most often for the first seven years of their relationship, then begin contacting their friends more frequently instead.

My note: Take some of these studies with a pinch of salt…