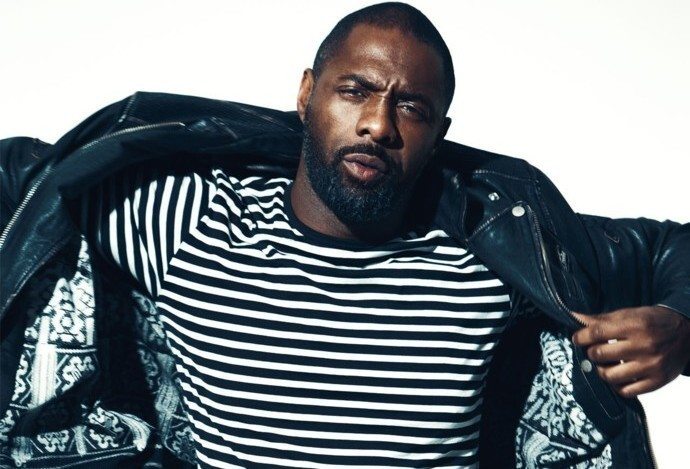 The sex appeal of a bad boy is real, so real that once we women go “BAD” it’s really hard for us to go “NICE” — but of course there has to be more to the boy than badness for badness sake.

Regardless of what we women say we want from the men in our lives, and regardless of what society tells us to want, on some deep primal level we want men who exhibit the traits of uncorrupted and unadulterated sex appeal — that is the abundance of masculine energy balanced by traits of feminine energy.

Now, before you go completely weird on me and start calling me nasty names.

Let me say that I completely understand that this is hard truth to swallow, especially in cultures where we’ve been conditioned to think that one has to be competitive, aggressive, antagonistic, emotionally detached and guarded, uncompromising and physically stiff like a robot to be considered a “real man”. Those men who exhibit any slight traces of feminine energy (easy-going, non-competitive or consensus-driven, emotionally intuitive or sensitive, physically virile or lithe etc.) are laughed at and made to feel like they’re deficient, damaged, flawed or confused about their sexual orientation.

This thinking is psychologically and psychosexually faulty from get-go and has nothing to do with real masculinity or with reality. This is one of the main reasons why so many women today feel that something is missing in so many so called “alpha males”. These so called ‘alpha males” lack the bad boy sex appeal.

In the natural and in reality, both of these energies have to be present in an individual for that individual to be “in balance” within him or herself, and to be able to both captivate the hearts and enrage the hormones of the opposite sex. Men have to have some traces of feminine energy just as women have to have some traces of masculine energy for “inner balance” and irresistible magnetism.

A real bad boy is the example of a man who has embraced this duality of energies and is most successful at using each energy in the right way, at the right time, in the right place and unto the right person.

1. A real bad boy isn’t necessarily a model of physical perfection — just a real human being with scars, warts, defects and all but someone who is very confident in who he is and in his own person.

2.  He is quick-witted in a boyish cheeky way and whatever his age, he never seems to grow old at heart, dull in mind or weary in body. His uncanny ability to embody a sense of adventure makes him so unpredictable and mysterious (that lone wolf aura).

3. In front of women, he is starkly honest (sometimes too honest) and an open book. He doesn’t pretend to be a saint (what-we-see-is-what-we-get). He is also tough enough to stand up for what he believes in and even take on the world if he has to (this sometimes gets him in trouble).

4. He takes no nonsense from nobody (not even from the woman he loves) but can also be very tender, attentive, vulnerable (dark side), ultra-sensual, incredibly passionate, determined and persistent.

5. He is one of those rare men who is completely in touch with his natural instincts and able to articulate his own feelings (very calm in every situation). He can be picky as hell but when he loves a woman, he loves her so deeply, so noticeably and so overpoweringly that he brings to life the uncorrupted and unadulterated sex appeal within her.

This is the kind of man almost all women would like their guy to be a little more like every now and then. In my African native culture we call this kind of man “the warrior with the wildness pounding in his veins”.

His wild and untamed disposition (masculine energy) enrages women’s hormones, and the depth of his emotional resonance (feminine energy) makes them want him like no other man can make them want, and keeps them wanting some more– and boy-oh-boy is he multi-layered or what!

So you guys out there asking, “Why do women always fall for the bad boy and leave the good guy? I have bad news and I have good news for you.

How can I “sensitively” break the bad news to you?

Um… um… ur… well… Nice or “good” guys just don’t make women’s pulse rise and blood boil because women — like most animals — have a natural way of sniffing out fear, insecurity and powerlessness even miles away. Yes, we occasionally hear you say “nice” words and see you do “nice” things for us but we don’t feel any pulse rising… no blood boiling… nothing… none… zero.

Don’t shoot the messenger… I am just saying it like it is.