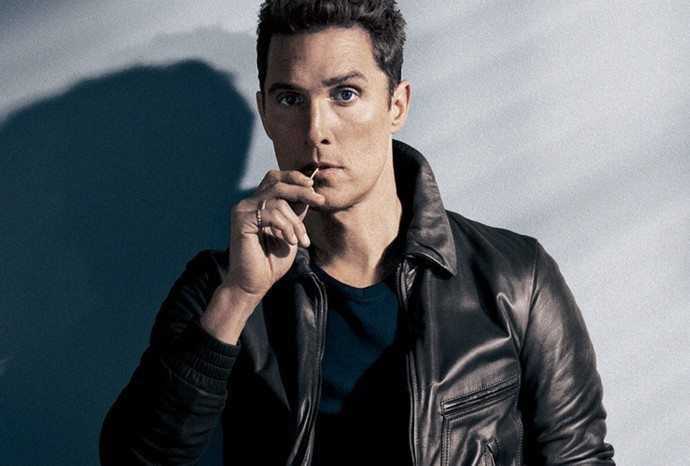 These 5 bad boy traits women find irresistible answer the question, “Why do women always fall for the bad boys and leave the good guys?” It solved the puzzle that bugs the hell out of so many nice guys.

The theory out there — usually advanced by frustrated guys complaining about the “jerks” who get the women they can’t have and those who constantly worry that a “bad boy” might steal away the woman they love and they won’t be able to do a damn thing about it — is that women must somehow be “addicted’ to shady and scandalous characters who demean, humiliate and treat them like disposable objects.

First up, to generalize and say all bad boys are the same and that every bad boy is up to no good, is to have a serious tunnel vision on the unapologetically authentic sex appeal of the bad boy.

However, I have to agree that there are women who are intrigued by what they themselves don’t understand. These women fall fast and hard for jerks, gangsters, criminals, thugs, bullies, moochers, addicts, womanizers, abusers and emotionally unavailable men because these men mimic some of the traits that make bad boys so irresistible to many women. They however soon or later the women realize that these men are as cold, selfish, cheap, lazy, spoiled, calculating, bitter, cruel and controlling as they come.

This attraction to struggling or troubled souls that need fixing, protecting or nurturing has very little to do with love or even the men themselves, and a lot to do with these women’s need (yes, need) for men who bring out in them a deeply buried desire to be depended up on, or overpowered (or punished) by an aggressive, cold, ruthless, selfish, heart-less and even possibly violent male.

Many of these women fall for these men knowing too well that these men want a shag but not a relationship. Many cheated on their last girlfriends, or have a long rap sheet, or have never held a steady job, or are zonked out on drugs and alcohol every evening etc. But the attraction is so strong because troubled souls create the outer chaos these women need to distract themselves from what’s really going on in their own souls.

These women manage to somehow convince themselves that if they can somehow make him more loving, get him off drugs, help him succeed or whatever, then they can somehow have the love they didn’t get in childhood, or feel important (something they never made to feel growing up) or even get back the “power” taken away from them in their past. But they are only playing mind games with themselves.

But this is NOT the reason so many guys are asking “Why do women always fall for the bad boy and leave the good guy?” It’s not like these men are overflowing with “goodness” and are frustrated, feel totally helpless and alone because some jerk or drug addict is mistreating women.

No question about it, there are some guys who are genuinely caring human beings, but what I found out over the years coaching hundreds of men is that when a single guy asks the question, “Why do women always fall for the bad boy and leave the good guy?” or Why do women say they want a good guy, but sleep with a bad boy?” , WHAT HE REALLY WANTS TO KNOW IS:

So let’s just cut the crap and get right down to it, shall we?