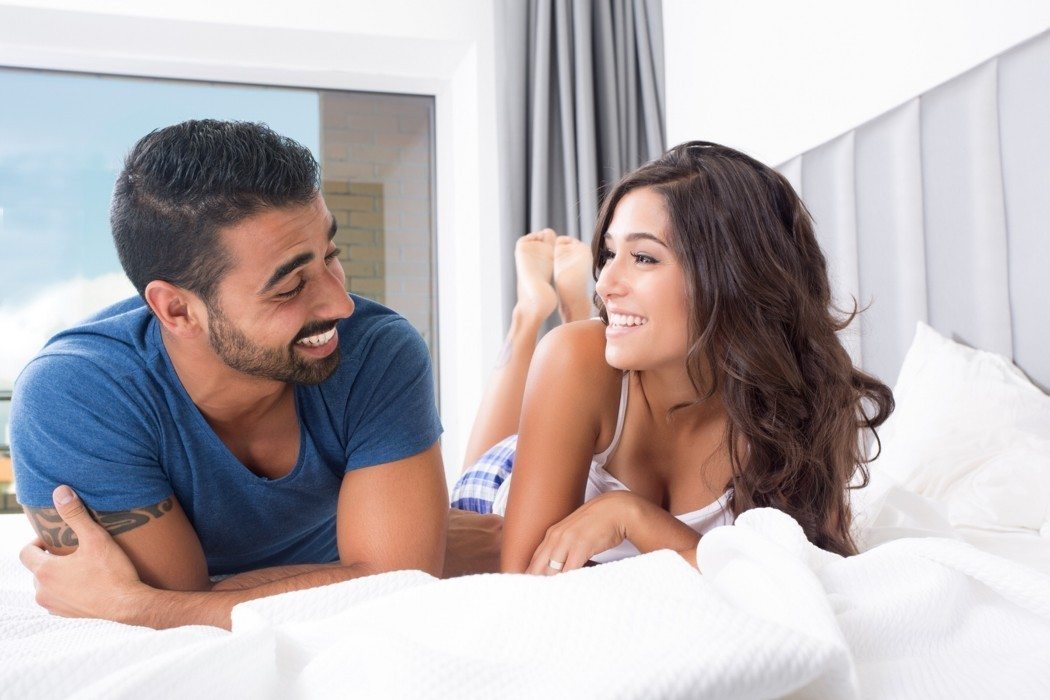 Right now our relationship is great. We have a wonderful time and great sex. If we get married we’ll end up just like all the other married couples.

I have heard this statement in so many different versions over the years. But for this article, I want to share the story of Joe (not his real name).

Joe is a really charming character, looks and personality. He and Terry had been dating for four years. He came to see me because they were growing apart and he wanted me to help him figure out if he should go ahead and get married even when his “intuition” was telling him it would be a big mistake.

Usually when I work with people struggling with commitment phobia, I tell them a little bit of doubt is normal when taking a major life transition like committing to another person. But for Joe it was more than a little doubt.

Joe’s problem was not that he did not want to get married. Period.

Joe like many of us had witnessed an unhealthy and unhappy relationship between his parents when growing up. It was not surprising that his childhood experiences (consciously or unconsciously) coloured the way he felt about commitment and marriage. He had as a child been a victim of his parent’s dysfunctional relationship and his subconscious was telling him that if it happened once before, it could happen again. May be even, guilt (mostly assumed by children in a dysfunctional union) played apart. And with one out every two marriages ending up in divorce, it was only natural that he felt fearful and uncertain about the future.

Like with so many of our childhood experiences, Joe had allowed his parent’s experience of marriage to define his idea of marriage. And he’s not alone.

“Settling down” sounds like bringing down the relationship from where it is at emotionally and sexually. And for those who’ve been married and divorced, the fear of going through it all over again can be paralyzing.

What Joe needed to understand was that he had the choice to redefine his own meaning of marriage and commitment. Commitment is no guarantee that the other person will always love, respect and protect us, and yet without the security a commitment sometimes provides most relationships become superficial and directionless.

Many people emotionally and sexually involved over a prolonged period of time without some sort of commitment (even if it is a commitment not to get committed or a commitment to talk about it at a later date) suffer from a constant state of unconscious anxiety.

Through coaching Joe was able to feel confident enough to redefine what commitment meant to him, personally. Once he felt the power and freedom to create his own experiences and give his own meaning to commitment, the relationship between him and Terry improved drastically. Within a year they were married.

Sometimes just discussing what two people want a commitment to mean and how they want their relationship to look like removes all the concerns about making a long-term commitment. What was fear becomes excitement that comes from co-creating experiences that are unique to two individuals. But quite often, it is hard for a couple to sit down and discuss commitment because one says one thing and the other hears something completely different.

She also told me that when Joe said, “all women want is a ring and a wedding”, she felt insulted that he thought of her that way. According to her, she didn’t even want to get married right away all she wanted was reassurance that the relationship had a future.

The lesson to take from this is that if you’re fighting over the future of your relationship, look at the sub-conscious beliefs, thoughts and childhood experiences driving the fights. May be your fights are not about you, but one or both of you fighting his/her parents battles.

That said, don’t commit to someone you barely know. Spend some times getting to know someone, and building a healthy strong foundation for your relationship. This foundation building period can take anything from 0 -12 months.

If she’s putting pressure on you to commit within 0- 6 months of meeting you, it’s probably a good idea to run.