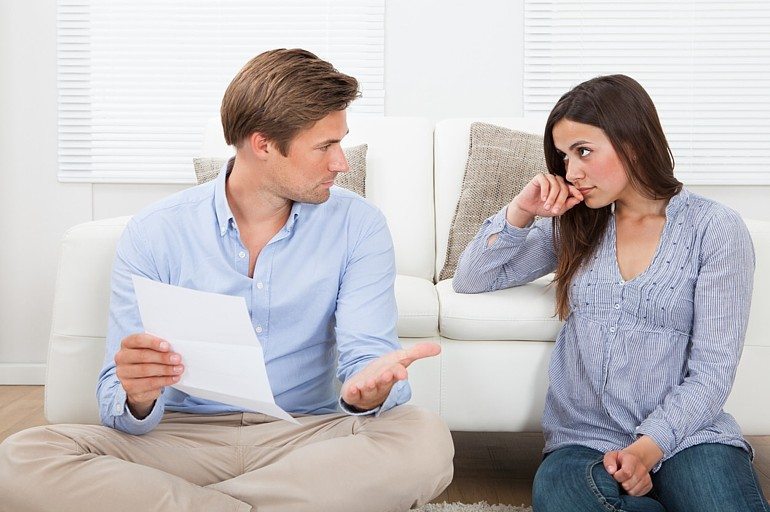 Over the years however, I’ve found that sometimes your station in life determines how many lives you can make better. You can do so much as an individual, but for greater impact you need a little help from others. To get that help, you must be “somebody”, otherwise nobody will take you seriously. Sad but true.

Trying to climb the “Becoming Somebody” ladder, I’ve encountered all kinds of people:

1. Those who’ll try to talk or shout you off the ladder

They tell you can’t you do it — it’s impossible. You should just accept things as they are. You’re wasting your time.

Remember they are at the bottom of the ladder and misery loves company. That’s one more reason to keep climbing.

2. Those who’ll try to pull you down by the legs

These are often people trying to make it to the top themselves, but making very little progress.

They’re paralyzed by the fear that someone else might actually be making it. Sometimes they try to be your friend to win you over, but when that fails they become your worst critics and beat-downs. Instead of standing FOR who they are and what they represent, their mission becomes standing AGAINST who you are and what you represent. Their only “creativity” is coming up with counter arguments and reasons why what you think, what you do or your way is wrong.

They seem to have all the “right” answers and you wonder why if they know so much they aren’t at the top already.

Remember they are at the bottom of the ladder, so you must be making real progress otherwise they wouldn’t be trying to pull you down. That’s one more reason to keep climbing.

3. Those who’ll step on you to get to the top

These are people who see you making progress but instead of trying to talk/shout you off the ladder or try to pull you down by the legs, they’ll try to steal your ideas, your words, your vision, your moves and even your positive traits and make it their own.
Their idea of progress is “Anything you can do, I can do better than you”. Problem is, you are the only one who seems to be doing “anything”. Them, copy cats or watered down versions of you.

Remember they haven’t made it to the top and imitation is the sincerest form of flattery. That’s one more reason to keep climbing.

4. Those who’ll try to push you back down the ladder

These are people who made it to a few (or many) steps above you, and trying very hard to stop you from getting up there. They feel insecure and afraid of competition and will throw anything at you to slow down your progress, or thwart your efforts to get up there.

Remember they haven’t made it to the top yet, and the reason you are trying to climb to the top is to make sure people like these are outnumbered. That’s one more reason to keep climbing.

5. Those who’ll take you by the hand and pull you up the ladder

These people are very, very few. They’ve made it to the top the ladder with or without help and are not bitter about how hard it was to get up there. They see themselves in you and your struggles, and are ready and willing to pull you up any way they can.

Remember they already made it and think you too can make it up there. That’s one more reason to keep climbing.

6. Those who’ll push you up the ladder

These are mostly family, friends and even strangers who self-lessly mean well or sincerely want to see one of “their own” become “somebody”. They are the people who’ll lend you their energy just so that you keep going, or see you beat-down and say something encouraging.

Remember them when you get up the ladder.