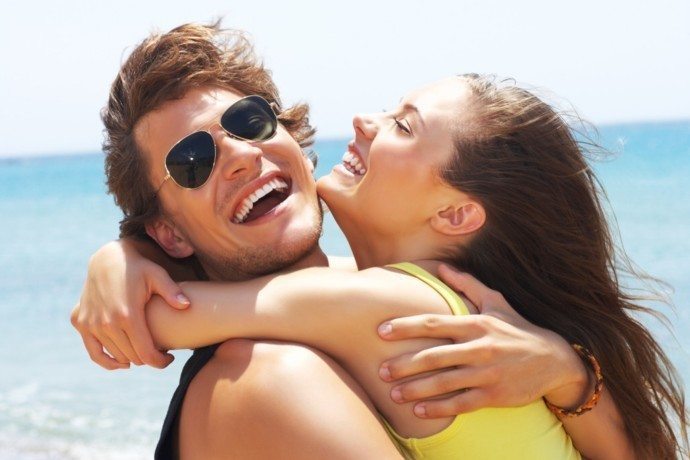 But what’s love got to do with it?

There have been numerous studies, findings and discussions about differences between men and women when it comes to “falling in love.” This particular topic is of interest to me, and I wrote an article a few years ago on How Quickly Men Fall In Love.

Findings of a recent study published in Evolutionary Psychology in 2010 may shed some extra light on sex differences when it comes to “falling in love”.

The authors of this study, Andrew Galperin from The Department of Psychology the University of California and Martie Haselton from The Communication Studies and the Department of Psychology at University of California say they found that more men report more episodes of “love at first sight” than women who report having the same number of love relationships. This is they say is arguably an indicator that men are more susceptible than women to falling in love early on.

Previous studies also showed men are more likely to report feelings of love early on their relationship, as early as within the first four dates. However, in the study by Andrew Galperin and Martie Haselton this became non-significant when controlled for sex drive. Men, but not women, who tended to overestimate other’s sexual interest in them fell in love more frequently, suggesting that some men might be reporting some episodes of sheer sexual desire as “love at first sight.”

The men who cared more about the attractiveness of their mate were especially more likely to fall in love first if they found their partner highly attractive — and of course young.

It may explain why men (more than women) also reported falling in love with a partner that did not love them back.

“We found that relative to women, a lower percentage of men’s loves was reciprocated. This supports the idea that for men, falling in love might function as a signal of commitment that sometimes persuades women to enter a relationship and sometimes does not.”

This piece of information may be helpful to men in understanding why their declarations and demonstrations of love, especially in the initial stages of the relationship tend to be met with “no interest” from the opposite sex. The information may also be useful for women who wonder why someone who was so into them so quickly and so deeply in the initial stages of the relationship is now foot-dragging and unable to seal the deal – and commit.