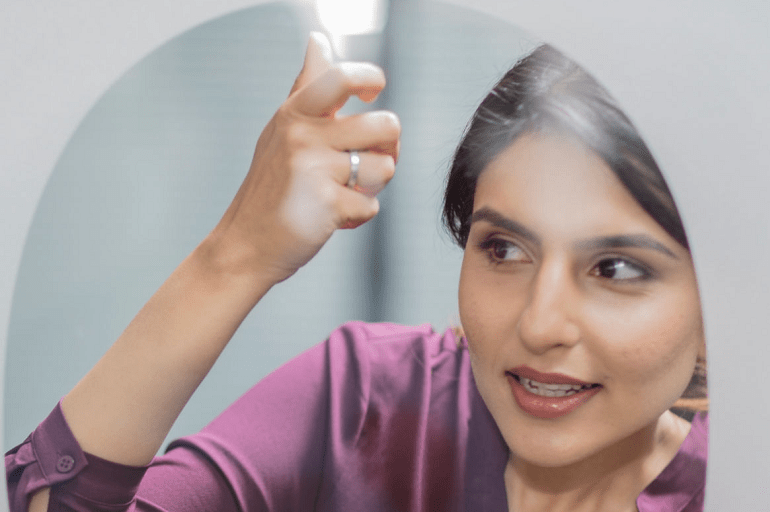 A client who had played mind games with her boyfriend was talking about how much she regrets what she had done and how she wishes she could take it back when out of no where she asked me “Do you believe in karma?”

I didn’t know exactly where she was going with the question, so I said, “Explain karma?”

She said “Karma… like in if you do something it comes back to bite you.”

To which I replied “No. I don’t believe in that kind of karma. But I do believe that the energy we put out into the world each and every day strongly impacts our love relationships.

“Karma” as a topic itself is very controversial. It means different things to different people. For the purposes of this article, I’ll focus on the law of cause and effect in a love relationship.

It is true that sometimes our actions create an immediate consequence. You try to make your boyfriend jealous by flirting and kissing a guy you are not even sexually attracted to, and your boyfriend gets so jealous that he has sex with your best friend. Or you treat someone you really dig like she means nothing to you and she actually believes you hate her.

In these examples you can see the relationship between cause and effect. But sometimes the effect or reaction is not as direct or immediate. That’s why even when we’re told that the mind games we play will backfire, we don’t believe it. We did it before and there was no direct or immediate consequence. Why stop now?

The effect of most mind games is difficult to evaluate with certainty — and most specific causes can only be seen in hindsight (if at all). But make no doubt about it, everything we do is interconnected even when we can’t see how. Not just the things we do to, for or with the man or woman we love but also the things we do to other people that we think have nothing to do with our love relationship.

The more times you get away with it, the more it becomes like a habit. Something you “just do” without even thinking. And because it works, you try the same tactics in your relationship as well and it works there too. So you do it again, and it works again. Then one day, you are just doing what you always do — and at the worst possible time, it not only doesn’t work, the negative effects are irreversible.

Is your break-up relationship karma?

May be or may be not. It depends on how you define karma. The purpose of love however, is not to punish us for the things we’ve done, but teach us to be very mindful of our actions, even when we do not necessarily believe in karma. Every word you utter to your ex and every action you take will have it’s consequences, often times the cause and effect is cumulative.

When you act with deception, selfishness or mean spirit, you set in motion a cause, the effect of which is resistance, distrust and a desire to get as far away from you as possible.

When you act in, with and from love, you set in motion a cause, the effect is the return of love. It may not be from the person you seek love from or in the limited way or time frame you think love should present itself, but love always, always comes back.

The surprise bonus! It may come back from your ex.