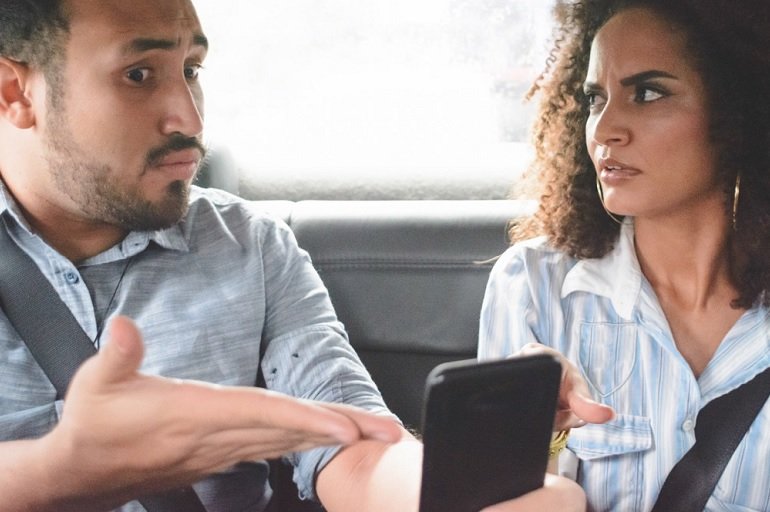 Question: Yangki, I need help. Our relationship is 6 mos but we argue a lot because her ex is now all of a sudden back in the picture. Things were really good until he showed up. She talks to him everyday and tells me about it because she wants our relationship to have no secrets. She says it didn’t work out with her ex because they did not trust each other and she does not want us to be the same. She loves me and want to be with me. I trust her but I don’t trust him. I know he wants her back and is trying to convince her to break up with me. She thinks he is her best friend because he gives her advice on our relationship. We constantly argue about her calling him for advice every time we have a fight. I have asked her to stop talking to him but she says I am just being insecure and wants me to convince her not to talk to him anymore. She does not want to admit that he still has feelings for her. I don’t want to be the rebound. Should I move on?

Yangki’s Answer: Most people in your situation would feel the way you do if their significant other was talking to an ex everyday let alone getting relationship advice from him.

And you are right to be worried that he may be trying to break up your relationship. For whatever reason she may not see it or want to believe it but that doesn’t mean she wants him back because if she really wanted him back, she’d be with him.

It is also possible that she does not want him back but is getting some kind of validation seeing him “fighting for her” now especially if when they were together she felt like he ‘didn’t care”. Him trying to ‘win her back’ may be giving her some kind of satisfaction.

The third possibility is that she may be using him to keep you on your toes by letting you know that another option is out there for her.

Whatever the reason, it is not normal for her to be asking you to convince her not to talk to him anymore. There is something unhealthy about someone wanting you to defend your turf. A loving relationship is about creating an environment where someone you love feels safe and secure in the relationship. This is the exact opposite.

I am not saying she doesn’t love you, I am just saying she has a strange way of showing it.

I think it’s good for you to talk to her and be clear that it is not the fact that she is talking to her ex that bothers you, it is the fact that it is affecting your relationship. Tell her it’s not your job to convince her not to talk to her ex anymore, she has to decide for herself if it is worth risking your relationship for it. You love her and want to be with her, but you can’t fight for the relationship without her help.

If she doesn’t see the “wrong” in what she’s doing, then you should seriously consider dating other women and see what other options exist for you. Let her sort out the issue with her ex and if you’re still available, you and her can try having a healthy mature relationship. Just don’t devalue your self-worth by playing her game.