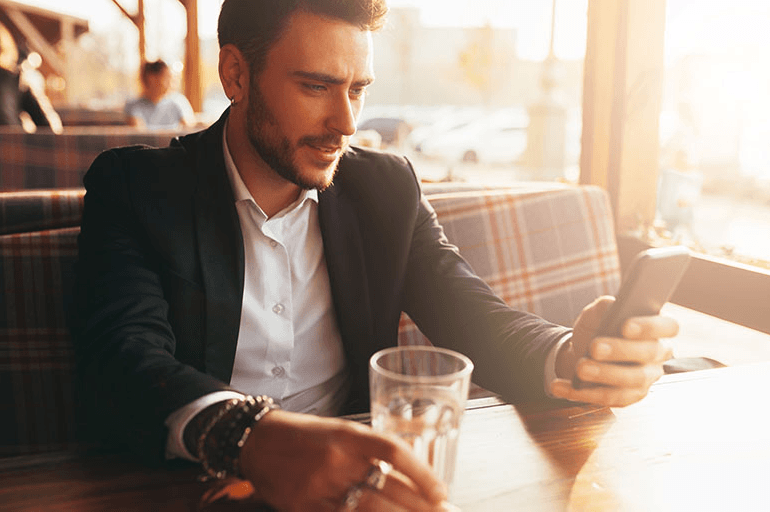 Question: My ex had stopped posting on social media soon after the break-up. 1 month after the break-up she’s back on social media posting that’s moved on. She posts love quotes about being happy, moving on and loving again. I haven’t posted anything on Facebook about her or the breakup. So yesterday she posts something about never being more in love this time around. Well, it’s been only 1 month since we broke up. Could she really have met someone that quick and deeply fallen in love? Btw, we were together for 4 years on and off.

Yangki’s Answer: Before I answer your question, I just want to say, don’t believe everything your ex posts on social media. Anyone trying so hard to project a happy exterior while deep inside hurting is being emotionally dishonest; and should be treated with suspicion.