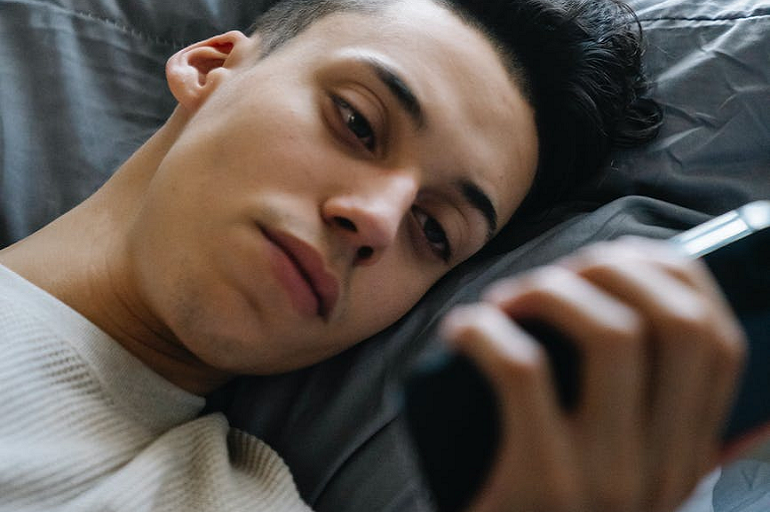 Question: Why is my ex ignoring my calls? We broke up nearly two months ago. We’ve exchanged a few texts since the break up, mostly it’s been me contacting her but she eventually replies. After stressing over whether to call her or not, I finally called her at work and said “hey just calling to see how your doing.” She was very nice and seemed happy to hear from me but said she couldn’t talk because she was at work. So I asked her if I can give her a call later when she’s home and she said, “that’d be great.”

But when I called her she said she was heading to bed, had a very important meeting the next morning. I didn’t want to come across as needy and didn’t push. Instead I asked her if I can call her Thursday evening, this was Monday. She seemed okay with it, said, “You can call me anytime.” I called her Thursday evening, two times, but both times she didn’t answered the phone.

My question is why is my ex ignoring my phone calls? Why would she say call me anytime if she isn’t interested in talking to me? She knows I still have feelings for her. I want to try to contact her one more time before I give up. Do you think it’s wise or should I just give up right now?

Yangki’s Answer: Most people don’t tell someone it’d be great for them to call or that they can call anytime if they don’t mean it, or don’t want the person to call.

There are several things that could be happening:

1) She’s busy – Some people throw themselves into their careers after a break-up because it helps them feel like the world hasn’t stopped rotating. And maybe right now her work is more important to her than reconnecting with an ex.

2) She was being polite – She does not want to hurt you and thinks she’s letting you down gently, and maybe hopes that by ignoring your phone calls, you’ll figure out that she wants you to stop calling her and move on.

3) She’s a fearful avoidant – Fearful avoidants are often conflicted about connection – wanting it and afraid of it at the same time. You may find that when you called she was genuinely happy to hear from you and when she said “You can call me anytime” she actually meant it, but then thought some more about it and got scared.

In other words, there is no way for knowing for sure why she’s ignoring your calls. I agree with you that you should contact her one more time. I suggest sending her text telling her you do not want to keep calling her if she does not want you to. But you at least want to know from her if that’s her wish. Do not bring up anything about the relationship, how you feel about her or how much she is hurting you. These are emotionally loaded topics. If she’s sill has feelings for you but not ready to get into something emotionally heavy she’ll not reply.

After you send the text, wait and see what happens. If you do not get a reply or if she does not call after a few days; you have your answer.

I hope you get the response you want. Good luck!

Should I Ask My Fearful Avoidant Ex For A Phone Call?

Why Is My Fearful Avoidant Ex Acting Hot And Cold?

Why Women Call And Text Men