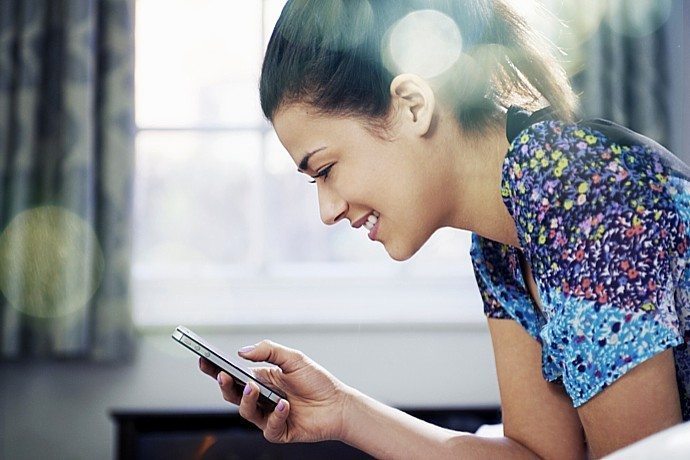 Question: Why is my ex asking me what I’m doing? What does it mean? We broke up for 3 months now. I am his first serious gf. He asked me if we can be friends because he doesn’t want to lose me.

He always the one who text me first and sometimes he asks me to hang out with him. One time he asked me if I am talking to someone else. And I have no idea why he asked that. He seems to wonder what I’m doing too. He asks me where I am going and with who. And he still kept the things that I gave it to him. I don’t know what’s his intention, but I know that he has a gf already but she is just in another state. So I am really confused.

What’s even more interesting is that he says he doesn’t want to lose you but seems perfectly okay with him having a girlfriend.

If your confusion is, is he still interested in you, the answer is he is; but not enough interest to want to be with you (at this time). Sure, you were his first serious girlfriend, but people move on from firsts all the time. In fact, very few ‘lucky’ people marry their first loves.

And yes, she is in another state but that doesn’t mean anything. People have long distance relationships all the time.

He still has the things you gave him; he probably has things she’s giving him too.

What I’m saying is that all these things mean little if an ex is not making a “serious effort ” to get you back. Too many people do all the things he is doing; but have no intentions of ever getting back together. For some it’s an ego boost to know they still have that kind of effect on an ex.

You can help your confusion by asking yourself what he wants with you and from you. Does he want to get back together, does he want to be just friends, or what?

Whatever he says, keep in mind that what you want is more important. He has what he wants for right now, think about what YOU want not what he wants. Are you okay with the small “tokens” of what looks like love?

If you are okay with it, it’s not my place to tell you otherwise. Just make sure you are not seeing what you want to see and ignoring all the other things.

When Do Dismissive Avoidant Exes Begin “Longing” For You?