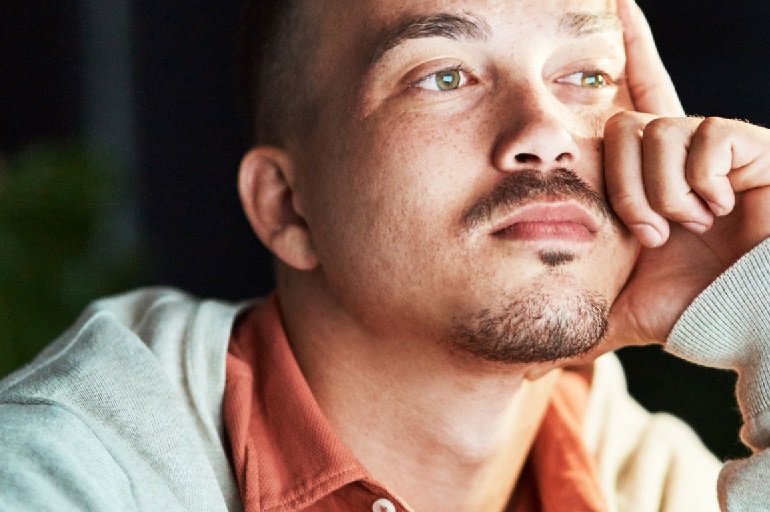 Thank you for your feedback on my post: Men Who Can Show Real Emotions Are Sexier. Reading through the emails, the two common themes/questions that kept popping up are:

“Need’ may be too strong a word, but yes, men need women and women need men. As with everything in nature, human beings need balance.

Don’t believe me? Just visit the “male only” blogs and discussion forums, and you will meet some of the angriest, most sexually frustrated and ignorant (of women) men on earth. They feel so justified in their “hatred” of women and spew their ignorance with no idea as to just how little they know about women. And because they are among men who are just like themselves, the poor guys don’t even realize they are their own worst enemies.

Don’t get me wrong, the same things happens in blogs and discussion forums that target “women only”. The male-bashing and labelling (unavailable, commitment phone, narcissist, avoidant etc.), and the whining “they do this to us… men are bad”, is sad, like really sad.

Why it is hard for most men to show real emotions?

As a relationship coach with a lot of experience working with men and women hurting from a break-up, I can say with confidence that all men can and have the ability to show real, deep, raw emotion.

To me, the question is not so much, “Why is it so hard for some men to show real emotions?”, the bigger question is: Why can’t more men and more women connect emotionally? The answer is simple, they can.

1. Understand, accept, get in touch and manage your emotions.

2. Learn to be comfortable around the opposite sex.

Emotional connection is about emotional safety first and foremost, meaning that you both need a safe emotional environment to express your emotions and to let the other in. So please stop the “otherizing” and “men and women are so different”, which is another way of saying “different is threatening”.