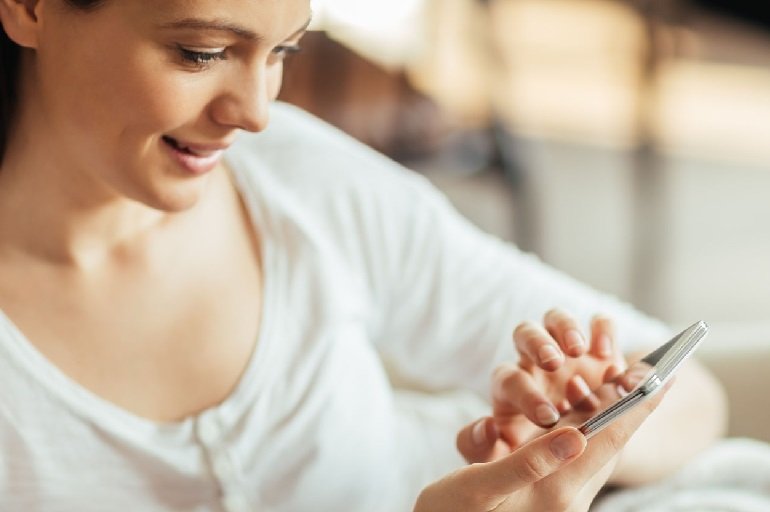 Question: My ex told me that it’s better to end it because he thinks he doesn’t love me as he should. He also said that I am more into him than he is into me and he does not want to hurt me. He said that I’m really nice, that I’m too nice but maybe not the right one for him. He continued to say that he doesn’t want to cut contact with me, he likes me as a person and thinks he might grow to love me but asked if we can not talk just right now, that he doesn’t know what to do, that he might find out he can’t be without me etc.

I’m so confused. Last week he told me that there is no else he likes more than me at the moment and hugged me and kissed me. So I don’t understand how after only few days later he is like saying bye. Do you think I’m too nice and he needs drama like he had with his other exes?

Yangki’s Answer: Could you be too nice? I don’t know. Does he need drama like his exes, I don’t think so. If he did, he would be with them/or be trying to get them back.

In my experience when someone says you are “too nice”, what they usually mean is that you are making them the center of your life, trying too hard (needy) and/or loving them in ways that make them uncomfortable (too much).

This is especially the case when someone is securely attached or an avoidant. Securely attached people are more comfortable in a balanced give-and-take relationship and feel uneasy when they are with someone who is so desperate to be loved that they they fall in love too fast or puts them on a pedestal and accepts behaviours most people would not. They see these behaviours as red flags.

An avoidant sees this as a ‘weakness” and even when they like you a lot, they have a sort of disdain for people who they feel want more love, more of their time, more of their space etc. than they can give you (at the time) and/or are capable of giving you at any time.

The part about him not wanting to cut contact, saying he doesn’t know what to do and that he might find out he can’t be without you, I believe is because he does have genuine feelings for you, but just doesn’t know how strong they are. Some people take their time falling in love, and rightly so.

Point is: He left a window for a possibility of a relationship, see if you can one: keep that window open and two: use it to grow his feelings for you. Don’t let your emotions, negative thinking and bad advice get in the way of possibility.

If you are worried about being ‘led on” (and rightly so), work out a plan of how you are going to grow his feelings. The plan should be complete with how you will evaluate if the plan is working and a timeframe in which you are going to implement your plan. At the end of the time period, evaluate if his feelings for you are growing, if you should keep trying or walk away.