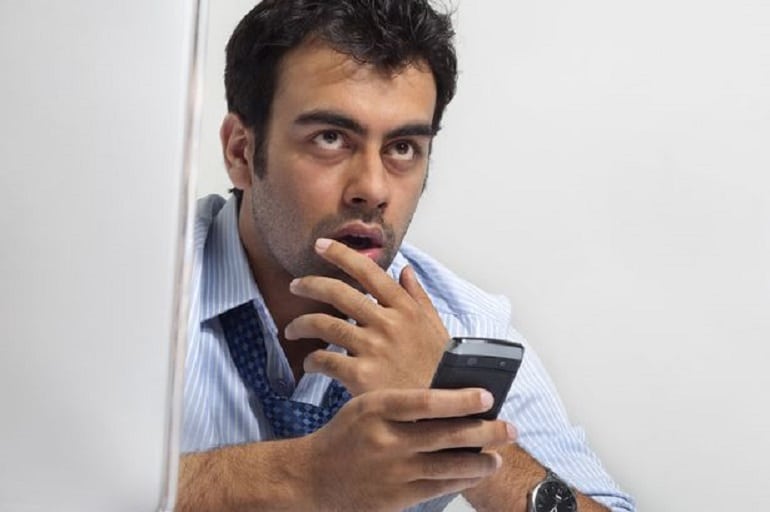 Question: It is really frustrating when you meet someone you think you connect with on a very deep level, everything is going fine, and then she stops responding. I’m going through it right now with a woman I’ve been seeing for 3 months. No texts, no emails, no call backs. Nothing! Why do women suddenly stop responding?

Wouldn’t it just be polite to tell someone you’re not interested than leave them wondering what they’ve done wrong?

Yangki’s Answer: I can’t speak for all women (and I don’t think any woman can or should), but I completely agree with you. It shows respect to at least let the other person know what’s going on.

Maybe she realized she’s not into you, maybe things were going too fast for her, maybe she didn’t feel that the relationship met her needs, maybe it has nothing to do with you (e.g. she’s dealing with some difficult situation she can’t share with you because you were together for only 3 months). It could be anything.

She may contact you at some point, don’t ignore her, hear her out, see if she makes sense, and deal with things based on how you feel at the time. If anything, it’ll give you the “closure” you need.

If you decide you want to continue from where things were left off, don’t ignore the behaviour and act like everything is okay.

It’s true that “you teach people how they treat you”. If you don’t speak up when you feel disrespected, they will most likely do it again. Most of the time it’s not intentional. Some people (especially dismissive avoidants) don’t see anything wrong with ghosting someone and think everybody feels the same way. If you don’t speak up, they will not know that you don’t think ghosting someone is okay/respectful.

Some people know or suspect that others might not like being ghosted, but because you didn’t seem ‘upset’ by it, they may think you are one of those people who don’t see anything wrong with it, and they’ll do it again.

Some of the time though, ghosting someone is intentional – maybe they are playing mind games, maybe they want you to chase after them, maybe they are testing you (especially if they’ve had previous bad experiences), or maybe they are following some stupid “make them miss you” no contact rule. Whatever it is, it’s not okay.

Exchange a few pleasantries and after you catch up on what each has been up to, tell her how you feel when someone you thought you connected with on a deep level suddenly stops responding and everything is seemed fine. Make sure you don’t sound like you are complaining about her not responding because that will come across as needy, and a red flag.

Be firm and clear something along the lines: “It’s really nice to be talking to you again. We connected on a very deep level and when you stopped responding, it did not feel good. I didn’t know if something had happened to you and if you were okay. I’d have appreciated a quick text to let me know you are okay, so I don’t worry about you.”

If she respects you enough, she’ll apologize and appreciate that you being open in a respectful way. If she gets upset and ghosts you again, you are better off. Chances are she was going to ghost you again anyways.