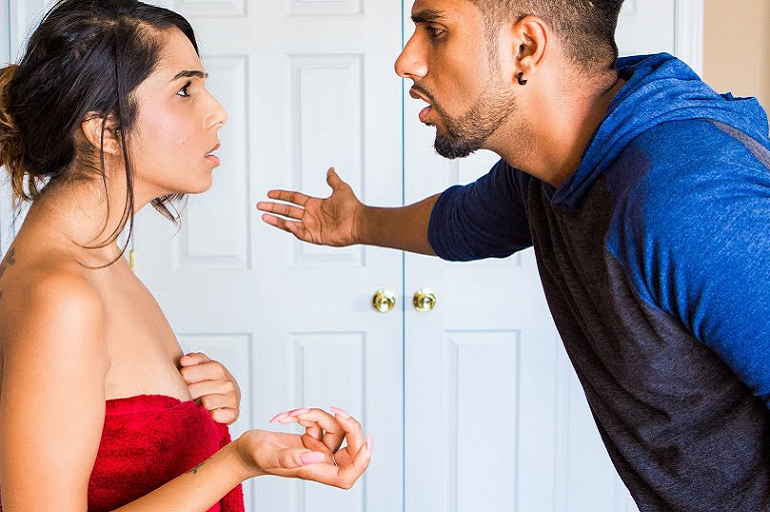 A new study published in the journal Biological Psychology found that something unique happens at the neural level when people decide whether to harm their romantic partners, a process that differs in a meaningful way from decisions about whether to harm friends or strangers.

“We found that aggression towards intimate partners has a characteristic signature in the brain,” said lead author David Chester, Ph.D., an associate professor in the Department of Psychology in the College of Humanities and Sciences.

The researcher observed couples’ brain activity during intimate partner aggression by asking participants to play a computer game against three people, one at a time: their romantic partner, a close friend and a stranger. In reality, they were playing against a computer.

The participants were tasked with pressing a button faster than their opponents. The loser, they were told, would be punished with a nasty blast of sound in their headphones. The researchers measured aggression by giving participants, and their fictitious opponents, the opportunity to select the volume of that sound blast, with higher volume representing more aggression, and lower volume representing less aggression.

“Basically, we gave participants repeated opportunities to hurt or not hurt each of these three people, and we examined how brain activity changed based on who they thought they were hurting,” Chester said. “But … no one was actually hurt by this computer game, participants unknowingly played against the computer.”

The researchers’ findings also extended beyond the lab into the real world. They had participants fill out a validated questionnaire that asked whether they had perpetrated acts of intimate partner violence prior to the study.

They found that blunted medial prefrontal cortex activity predicted some of the participants’ real-world acts of intimate partner violence.

“We expected to see that intimate partner aggression was linked to a unique signature of brain activity,” Chester said. “What we were surprised about was the ability of this brain signature to predict real-world intimate partner violence.”

The study’s results provide new insights into brain regions that are likely to be fruitful targets for interventions that aim to reduce intimate partner aggression and help science build an accurate brain model of such harmful acts.

Chester added that the researchers approached this study with utmost care. Couples were pre-screened to ensure they were not at elevated risk for intimate partner violence. They carefully debriefed each participant individually and together to make sure they felt comfortable to be reunited with their partner and there were no lingering, negative effects of the study.

My Ex Asked If I Want Her Back – How Do I Respond?

My Ex Wanted A Break – Should I Respond If She Contacts Me?

I Told My Ex I’ll Leave Him Alone – Did I Close Things Off For Good?