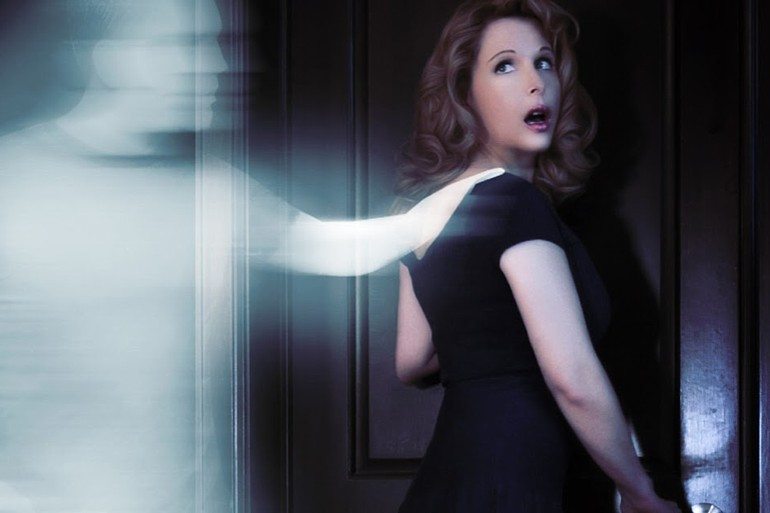 For those of you who may not know, ‘ghosting’ is when someone ends a relationship suddenly and without explanation, cuts off all contact and ignores your attempts to reach out.

Instead of telling you they no longer want to “see” you, or breaking up with you, the person stops communicating and will not respond to texts, emails or calls.
No warning, no explanation, nothing.

It’s sort of like no-contact. The difference is that with no-contact it’s clear that you are broken up. With ‘ghosting”, that’s not even clear .One day they are here and the next, they are gone with the wind.

You may be asking yourself, do grown up men and women really do that?

Yes, they do. In a YouGov/Huffington Post poll of 1,000 adults showed that 11 percent of Americans had “ghosted” someone. A more informal survey from Elle magazine that polled 185 people found that about 16.7 percent of men and 24.2 percent of women had been ghosts at some point in their lives.

I was ‘ghosted’ once so many years ago, and to this day I still remember how it felt. Confusion, anger then confusion again. Then when it finally dawned on me that I had been “ghosted”, I burst out laughing.

He was the last man on earth I’d have thought would do so something like that. I mean, the guy was a Physician working with Doctor’s Without Borders in Southern Sudan. They don’t come any more compassionate, sensitive and caring than that… so I thought. Plus, we had a relatively “good” relationship, except for the “little things”… like him forgetting to tell me before I took my flight to Southern Susan that he had suddenly been called to a meeting in Geneva; or him telling me I don’t understand his stress because all I do is talk to people on the phone all day; or saying something that was racially insensitive. “Small things” like that… Did I mention he was hot… Lord have mercy!

But like I said, that was a long time ago. I get it. We live in times when courtesy or just simple “good’ manners is no longer a thing. I also get that sometimes it’s just sex. We don’t owe former sex “bunnies” any “feelings”. You get on, you get off. May be you will hit it again, but may be not.

I am not judging anyone’s reasons or motives for ‘ghosting’. I am questioning the reasons, motives and maturity of someone who ‘ghosts’ another person and a month/few months later reappears acting like ‘nothing’ happened.

What are they thinking just before they send that first text?

Being ghosted wasn’t the worst of it. I forgave the ‘doctor” and took him back. He “ghosted” me again. A month and half later, he reappeared acting charming like a freeze breeze. Now, I am not proud of what I did next, but someone had to do it. I took him back, and when he was comfortable that he had “got me back”, I “ghosted” him.

He lost it. How dare I “ghost” him? It was my loss, he said. No it wasn’t. A year or so later, he was married. A week before his wedding he sent me and email just to tell me she was the love of his life (not me). Yes, he was still mad at me for ‘ghosting” him. Talk about ghosts that haunt…

After two years of marriage, he packed his bags and moved to Brazil. You guessed it… he didn’t even tell her. She found it out on Facebook.

Most men and women who “ghost” others do so because they can. Others do it because it is just who they are. They did it once, they’ll do it again.