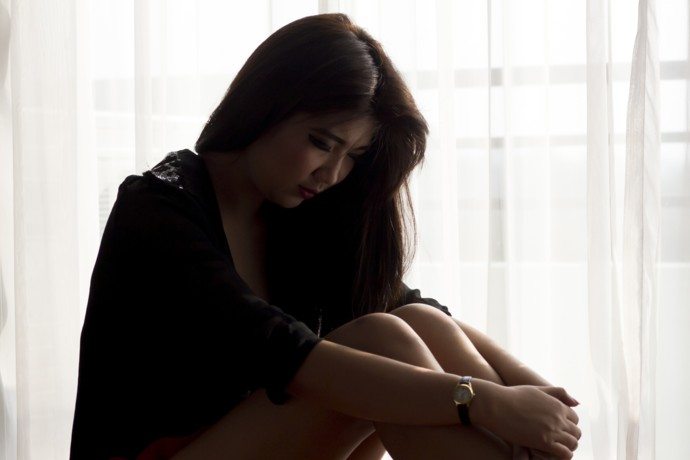 Be HARD TO FORGET Not Hard To Get (VIDEO)