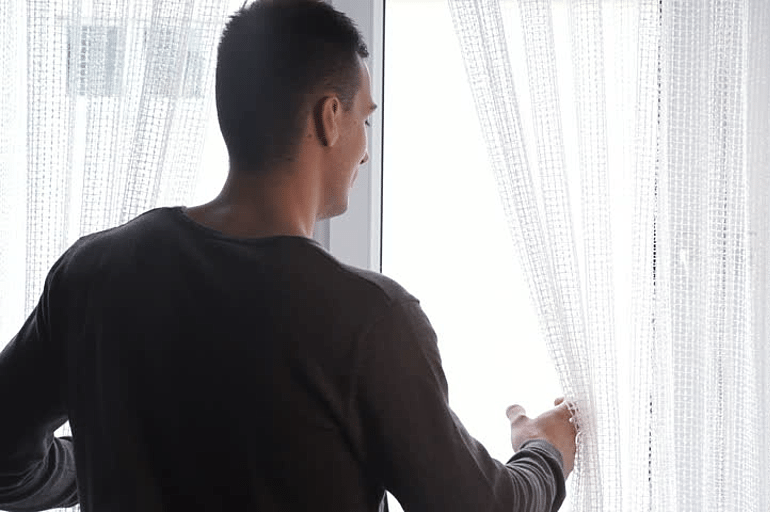 Question: Why do exes come back after a rebound relationship ends and when you think they moved on; and forgot about you?

My ex recently contacted me after 3 months of NC. We exchanged a few texts mostly catching up on what each of us had been up to. I asked her directly if she was seeing someone and she said she is in a relationship. They had been together for almost 2 months but were having problems. She told me that he is not me and that she still loves me and misses me. I asked if I can call her and spoke on the phone for about 45 minutes. I told her I still love her and miss her and we cried. We were together for 10 months but she said her feelings for me weren’t growing. She loved me, she needed to feel in love with me. She wanted to be friends, but I told her I did not want to be her friend, I needed to heal and did not want contact. She said she understood and that was the last time we had contact until she contacted me 2 days ago.

I still love her, but it worries me that she rebounds so quickly. I met her less than a week after she broke up with her boyfriend. She says she’s has never been single since she was 18, she’s 32 now. My question is, “Why do exes come back after a rebound relationship ends”, and when you think they moved on and forgot about you? Do you see any hope for us after a rebound?

That brings us to the number two reason exes come back after a rebound relationship ends. They think you’ll take them back because you still have feelings for them. Whether this is a good or bad thing depends on if you had a good healthy relationship and if you still want them back.

You obviously still love her and want her back. So the question is, “is there any hope for you after a rebound ends?”

Yes. There are indicators that suggest that there is hope.

That said, I am always suspicious of exes who make contact after months of no contact, and even more suspicious of one who contacts you when the rebound relationship she’s in is in trouble. There is also the fact that she’s never been single, and probably is scared of not being in a relationship. These are all strong red flags. I am sure you already know this that’s why you’re worried about your chances.

If you decide to give yourselves another chance, don’t get into a relationship right away. Suggest to her that you date first to give her the experience of being single and not in a relationship. Tell her it’s important to the success of your relationship that you don’t rush into a girlfriend/boyfriend relationship.

If she rejects the idea or tries to rush you into a relationship (which she’s most likely to do); you might want to rethink the decision to get back together. The probability of her repeating the only pattern she’s known is very, very high.

Last but not least, make sure you want a relationship with her. It’s common to miss someone you still have feelings for and think that because you still love them and miss them, you should get back together. Use both your heart and head and ask yourself: Did she meet your relationship needs while you were together; and if not, is she capable of meeting them when you get back together? What has changed for you to reasonably believe she will meet you needs? Even rebound relationships end for a reason, what as she learned about herself and relationships?

Ask these hard questions. She is the one coming to you, so this is your opportunity to have the relationship that meets you needs; and makes you happy. If she can’t give you that relationship, don’t be afraid to let her go.

Why Do Avoidant Exes Come Back When You Stop Pursuing Them?

Is Your Ex’s Rebound Relationship Serious – Can You Get Them Back?