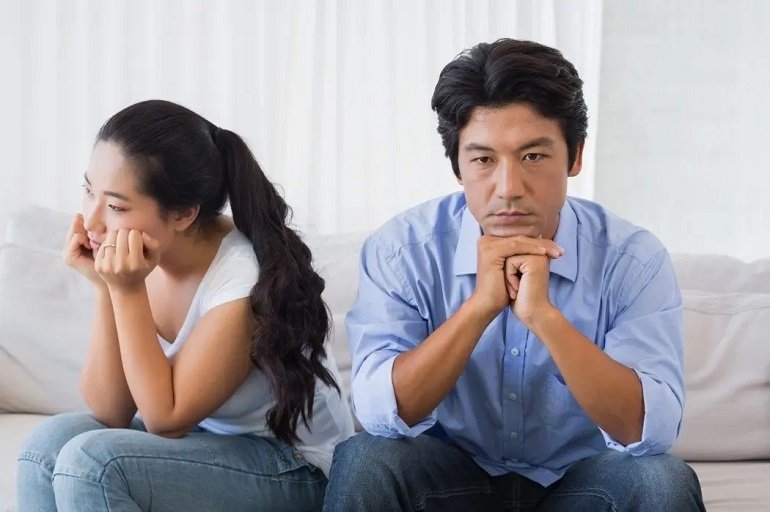 Question: My ex and I have been slowly getting closer. We hang out alone and with friends every weekend. Last weekend, someone made a comment that we obviously love each other why not get back together and he said, “funny that you say that because I never loved K.” he didn’t say he was joking until a couple of friends continued questioning him about it. Later, when we were alone, I asked him if he meant what he said about never loving me and he said he already said he was joking and didn’t want to talk about it. My question is, do you think if someone says they never loved you and then says they were joking that they meant it?

Yangki’s Answer: I don’t know why your ex said he never loved you or whether he meant it. Regardless, whether he meant it or not, it’s not something a current partner or ex wants to hear, and if you really care about that person’s feelings you don’t say that to them and of all places in the presence of other friends.

What concerns me is his reaction when the two of you were alone together. Someone who didn’t mean what he said/was just joking would have done everything to convince you he indeed was joking — apologized, begged for forgiveness, told you he loved you and still loves you etc. Instead he just said he didn’t want to talk about it. But then again, there are people who will never apologize even when they regret their words. They’ll say it was a joke or that they’ve been misunderstood, but will never admit they were wrong.

My advice is to look at his behaviour as a whole. Does he act like he loves you, but most importantly do you feel loved?