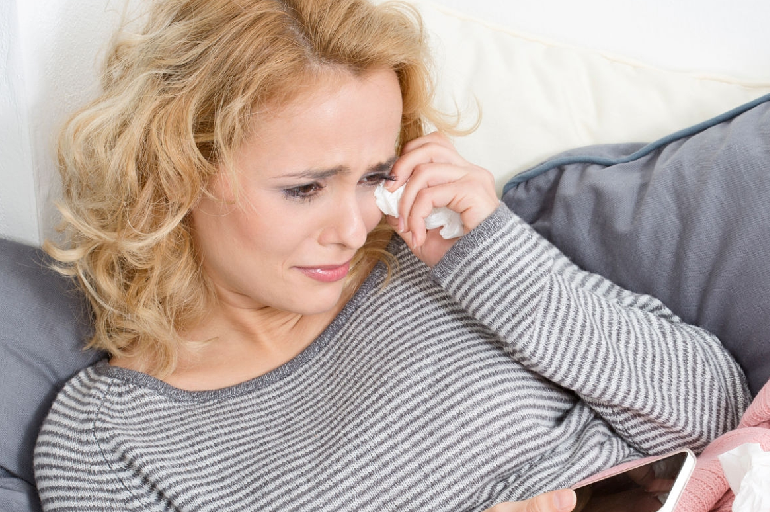 I had a brief but interesting chat with a gentleman who approached me after hearing me introduced as a Love Doctor.

“I wonder if you can help me with my situation” he said, drawing me aside. “It’s about a woman I’ve been seeing on and off for the last four years”.

For 20-or-so- minutes he told me about the woman he loves. The story began with how much he loves her… she is the most beautiful woman he’s ever seen, etc… midway she was the most manipulative B-word he’d ever met… and by the end of the story, I’d have sworn I’d just been introduced to the profile of she-devil incarnate.

“If you really think that of her, why do you still want her?” I interjected almost knowing the response. I’ve heard this same script over and over.

“What I want to know is why she can’t just let me go? I am tired of not knowing where I stand. If she doesn’t love me, I’ll be okay with that and will move on.”

“May be she has told you in her own way, but you don’t want to let her go”.

“Told you how she really feels about you.”

“Her actions and the way she treats you is inconsistent with someone who loves you. Love is supposed to make you feel good about yourself – and life in general. You obviously aren’t feeling too good”.

“You’re right about the not feeling too good part. It’s been like this for years. Every time I decide to move on, she contacts me, asks me to come over and stirs my feelings, then disappears. She just won’t let me go.”

“So why don’t you let her go instead?”

You should have seen the look of anxiety, worry and fear on his face. You’d think I just asked him to kill himself!

It’s the same reaction I get from clients who tell me just how bad their ex treats them but have a real bad reaction to me telling them that they have a choice in the situation, they can leave. Some clients I talk to everyday and several times a day just disappear off the radar.

They’d rather think and pretend their ex loves them so much and will not let them go than face the fact that they are not as helpless in the situation as they think and claim they are.

“Do they or don’t they love me” is a mind game that both men and women use to keep the other person confused, uncertain, insecure and second-guessing themselves, and sadly it works sometimes.

But here is the thing, any time someone exerts pressure/force to get what they want from you or intentionally says or does things to generate anxiety or insecurity or worry, you’re not being loved, you’re being manipulated.

The little “tokens of love” or breadcrumbs of affection they throw your way once in a while may seem like expressions of love, but in reality they are tools of manipulation and control.

Knowing that you are being manipulated, used and abused but choosing to stay in the relationship for breadcrumbs of affection is enabling the manipulation and abuse. It’s like a physically abused woman saying “But he apologizes and treats me really wonderful afterwards”. In her mind, she’s made an unhealthy link between love and abuse, but worse, she’s enabling the abuse.