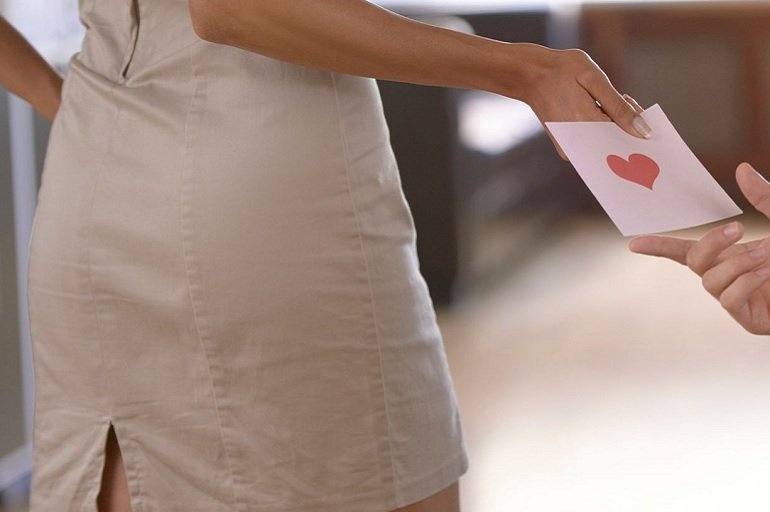 One of the biggest mistakes that many women make with men is WAITING for him to make the first move. But while you are waiting, some other proactive woman has snatched him right from under your watch. Even worse the men who “make the move” on you are those you wish would not — those who make you feel insulted just because they approached you. But the men you really want and pray for are out there making it out with some woman (you know the woman you call a slut because she got what you want). She made the first move and you lost.

I can hear excuses like “I was not brought up like that’ or “women in my culture don’t make the first move” or “men like women to be feminine” or “men don’t like it when a woman acts desperate” or “I don’t want to be seen as “loose” or “men are historically the hunters”.

Duh! Wake up. REAL feminine women have been making moves on men for centuries. And these are not just “desperate” women, but women who have made history and changed the world: from Cleopatra to Catherine the Great to Mae West. Many, if not most, of these women were not “classical” beauties. Far more important were their wit, brains, empathy and self-sufficiency — the opposite of neediness and desperation.

The real reason you don’t make the first move is because you don’t know how, you are afraid of rejection and you have very little confidence in yourself and your ability to get a guy hooked on you like a drug. So what do you do?

You spend a fortune on the right clothes and the perfectly engineered body but come Saturday night, you find yourself sitting in a bar being pestered by some characterless drunk trying to prove himself as a player. Or may be for years you are snuggling up with this guy hoping that he’ll say “Baby, marry me”, but all you get is a routine bonk when he is not out drinking with his friends. And before you know it, the guy has lost interest and you are sitting there blaming him for it (but secretly kicking yourself).

If you are waiting for men to always make the first move, I am telling you here TODAY, you are going about this love thing all wrong. Just like women, REAL men are flattered and charmed when a woman makes a sweet courageous move but they also want it to be a woman who exudes a magnetic field, a wonderful swagger that comes with saying, “I LOVE THE PERSON I AM AND I KNOW YOU WILL TOO”. Women who exude this energy are considered truly emotionally and sexually liberated and are treasures for men who themselves are emotionally and sexually liberated.

When it comes to your love life (or any other area of your life) you should be proactive. I am not suggesting that you walk up to a man and pinch him his behind or get all grabby. There is a finesse, an art to approaching him with your dignity intact. You can set yourself apart and get ahead by simply being that woman who is confident, sexy and proactive without making him feel ‘not man enough’ for not taking the lead.

I think you will be pleasantly surprised.

More: The ‘Rules’ and Playing Mind Games With Men