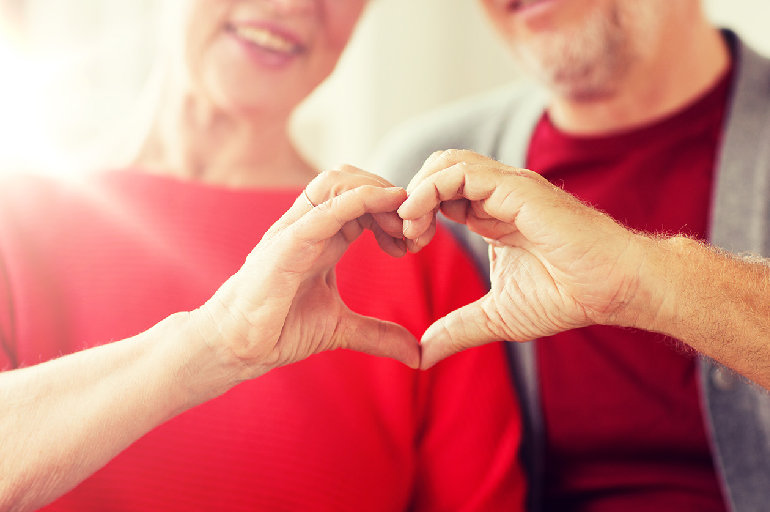 We benefit from deep and meaningful conversations that help us forge connections with one another, according to research published by the American Psychological Association. But we often stick to small talk because we underestimate how much others are interested in our lives and wrongly believe that deeper conversations will be more awkward and less enjoyable than they actually are.

Nicholas Epley, PhD, a professor of behavioral science at the University of Chicago Booth School of Business and his colleagues designed a series of twelve experiments with more than 1,800 total participants. The researchers asked pairs of people — mainly strangers — to discuss either relatively deep or shallow topics. In some experiments, people received shallow or deep questions to discuss.

Shallow questions included typical small-talk topics, such as, “What is the best TV show you’ve seen in the last month? Tell your partner about it” or “What do you think about the weather today?” while deep questions elicited more personal and intimate information, such as, “Can you describe a time you cried in front of another person?” or “If a crystal ball could tell you the truth about yourself, your life, your future, or anything else, what would you want to know?” In other experiments, people generated their own deep and shallow conversation topics.

Overall, the researchers found that both deep and shallow conversations felt less awkward and led to greater feelings of connectedness and enjoyment than the participants had expected. That effect tended to be stronger for deep conversations.

“Connecting with others in meaningful ways tends to make people happier, and yet people also seem reluctant to engage in deeper and more meaningful conversation,” Epley said.

If connecting with others in deep and meaningful ways increases well-being, then why aren’t people doing it more often in daily life? If people in these experiments said they wanted to have deep conversations, then why aren’t they actually having more of them?

In the final experiments, the researchers examined whether having more accurate expectations about a conversation partner increased people’s interest in having a deeper conversation. In one experiment, they told the participants to imagine that they would be speaking to a particularly caring and interested person, or to a particularly uncaring and uninterested one. Participants who expected they would be speaking to the caring person chose to discuss deeper questions than participants who expected to speak to an uncaring partner.

In another experiment, the researchers simply told people about the results of the previous experiments — letting them know that most people underestimate the degree to which other people are interested in hearing about their personal and deeper thoughts. People given this information later chose to discuss deeper questions with a stranger than people not given the information.

These findings have important practical implications, according to Epley. “Our participants’ expectations about deeper conversations were not woefully misguided, but they were reliably miscalibrated in a way that could keep people from engaging a little more deeply with others in their daily lives,” he said. “Being aware that others also like meaningful conversation might lead you to spend less time in small talk and have more pleasant interactions as a result.”