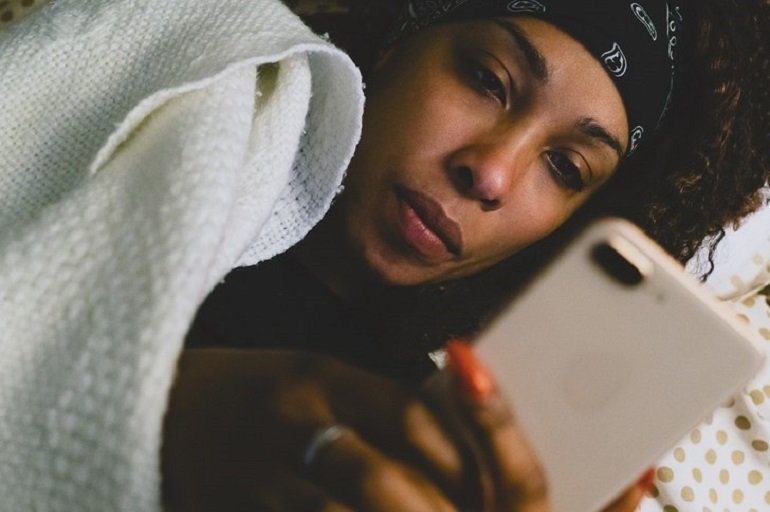 When is it considered rude to ignore your ex’s texts and when is it okay not to respond to your texts, at all?

At any other time and under different circumstances, it is not necessarily rude to ignore a text or email from your ex. But if you are trying to get back with your ex, ignoring your ex is a mistake that’ll come back to bite you.

Human beings in general do not forget when they’ve been treated badly. They’ll forgive and they’ll even “move past” it, but they never forget. With an ex who is emotionally guarded (afraid they may get hurt again), one who does not trust you or thinks you are into mind games, ignoring their text/emails just confirms what they already think of you. Not smart.

1. Contact that’s not directed to you in particular or group e-mails or forwards

A reply may not be required/expected, but if it’s important information that your ex is sharing, e.g news about a mutual friend/family member (birth, wedding, divorce, illness, death etc), it’s polite to say, “Thanks for letting me know” or something along those lines.

2. When a topic of conversation has run it’s course and there is no more to say about it

Trying to hang on to the conversation because you don’t want to let go of your ex comes across as needy.

3. After  you have bid your goodbyes for the day or night

Not responding isn’t rude/impolite, but continuing to text long after your ex stopped responding is a little needy/clingy.

When is it okay not to respond to your texts, at all

There are also times when not responding is the best response, or when responding does more damage than helps. For example:

1. Intentionally hurtful texts with no purpose other than to make you feel bad

The exception is when a ex who feels deeply hurt by something you said or did  lashes out purely from the emotions of pain. Say you cheated, responding even when your ex is being intentionally hurtful is taking responsibility for your actions. It is the price you pay for your  cheating.

Your ex contacts you then disappears, and after a few weeks contacts you again, and then… disappears AGAIN – Not responding sends the message, “What you’re doing is not acceptable”.

3. Late night texts with no follow-up during the day/no real interest in deeper conversations

“Scratch my itch” texts and calls may be fluttering, but they’re not going to get the two of you back together. In fact sometimes not always, sex gets in the way of getting back together.

For example: “I have something interesting to share/tell you”; or “we need to talk” with no follow-up for hours/days). This is obviously someone insecure looking for attention and an ego boost. You stroke their ego at your own expense.

7 Instances When You Should Respond To Your Ex Quickly – Don’t Wait!