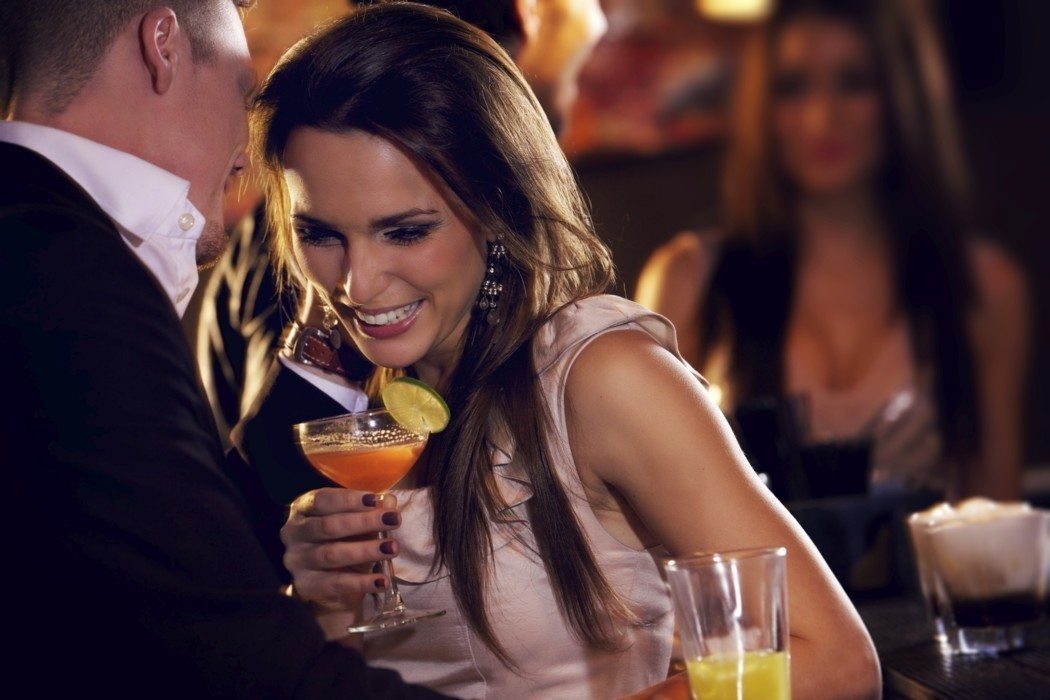 Question: If you are dating someone for 2 months and then she decides to end things, could this be considered a “break up” ?  We had sex, if that makes any difference.

Yangki’s Answer: Good question. Now… let’s get “sex” out of the way first… (;

Some 40 or so years ago, the moment you had sex with someone, you were officially “”boyfriend/girlfriend” and therefore in a relationship. People were upfront with each other and it was understood by the other’s actions that the intention was to go for the long haul/get married.

Not anymore! Nowadays, people prefer to “sample the goods first”, then decide if someone is worth a relationship. And it’s not just boys and men doing it anymore, even girls and women are playing the field.

This means that if things are not explicitly communicated, it’s hard to tell when it ends whether it’s a break-up or “just not interested anymore”.

In my opinion, you are “in a relationship” when:

1. You are talking frequently and spending lots of time together, e.g. whole weekends together

2. You both know intimate details about the other and have established a level of trust

3. You’ve both agreed that officially you are now “boyfriend/girlfriend”

5. You’ve both introduced the other to close friends and family

6. You both are comfortable enough with each other to let your guards down — and just be yourselves.

7. You’ve both decided you will not be seeing anyone else

8. You’ve at least had one major disagreement and successfully resolved it

9. You’ve had a conversation about where things are headed/future of the relationship

10. The emotional connection between the two of you has continuously grown stronger and more intimate.

If all or at least 8 of these things happened in the 2 months you were together, then it was a “break-up.” But if you didn’t get to the “relationship” level, then consider it, “just not interested anymore”.

That said, it’s really up to two people whether to call it “just hanging out” or “in a relationship”.

You might also want to read: A Break-Up Vs. A Bad Start