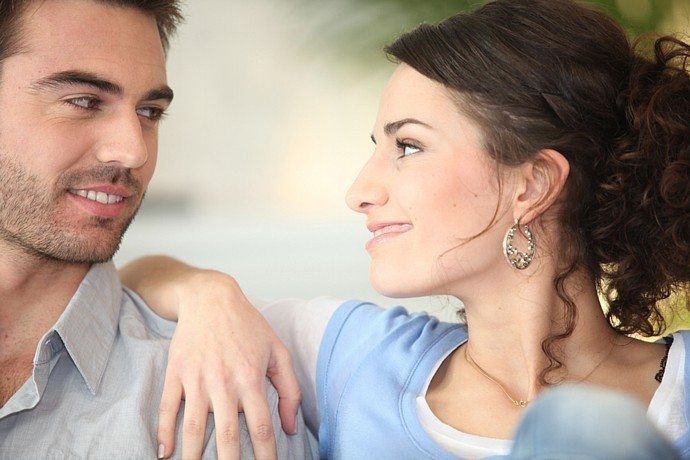 Question: I recently met a guy on an online dating site. We chatted for three weeks and in all that time not once did I feel that butterflies in the stomach feeling. When he told me he was going to call me, two days before we spoke for the first time, I forgot about it until the phone rang. He said he was nervous but I was as calm as can be. When we met for the first time, I felt no attraction to him at all. No chemistry and no pitter patta or weakness in the knees. We spent three hours together, he was nice and interesting but in my mind, he’d make a good friend, if he was open to it. As we were saying goodbye, he took both of my hands in his, looked me in the eyes then kissed me, first on the cheek and then on the lips. And now I can’t get him off my mind.

I’m usually the type who can easily separate “sexual attraction” from “love” but in this case I’m just not sure if this is just sexual chemistry, sexual attraction or love. I’m a worried that I may not feel this way for long and do not want to lead him on. My question is when does attraction become sexual attraction?

Yangki’s Answer: When he took both of your hands in his, looked you in the eyes then kissed you, first on the cheek and then on the lips…

On a serious note, attraction can become sexual attraction anytime provided the right mix exists. What exactly mixes up to create that chemistry between two people is very unique to each individual. Some studies say it’s all in the pheromones that the body releases. There are also many other intellectualized theories all over the place. Personally I think it’s one of those life’s mysteries. If someone can figure out a one-works-for everyone mix, he or she will be a very rich man or woman.

My advice is, appreciate and enjoy what you two have and take things one day at a time. It could just be sexual attraction at this stage or it could be love, but you’ll never know until you give true attraction and true love a chance to reveal itself.