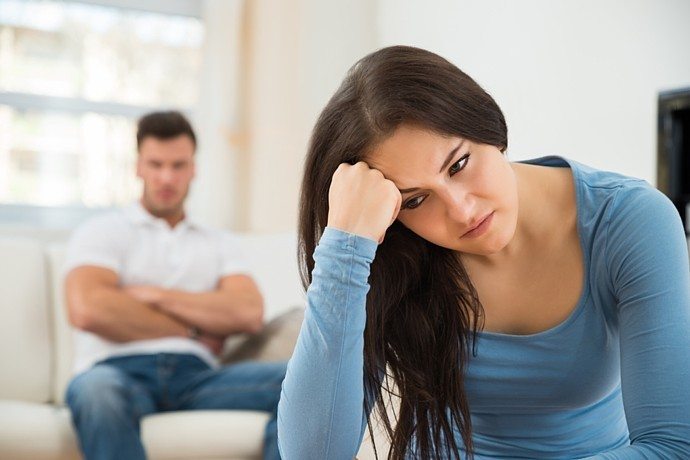 Question: I am finding myself in a situation where my ex flies into a rage every time I ask her why we broke up. She just came out from the blue one evening after we returned from a friend’s house and said, ” I can’t do this anymore. This relationship is sucking the life out of me.”We had not had a fight or argument that day or even days before and it completely took me by surprise. I pleaded and begged for her to reconsider but she wouldn’t. After two weeks of pleading she sent me an email saying I should get it through my head that it’s over between us and there is nothing in this world that I’ll ever do to make her want to be with me again. She says she just wants to forget us and move on with her life. I tried getting her back, but I’ve accepted that we’ll never get back together, and have stopped trying to win her back. Now I just want closure and to move on with my life. She never actually lets me finish trying to explain to her how not knowing why she broke up with me is making it hard for me to move on. What’s the best way to get her to talk to me?

Yangki’s Answer: The why could be anything. May be it’s something she’s complained too many times before but you just didn’t pay enough attention. May be she feels guilty or embarrassed about the role she played in the relationship coming part. May be she doesn’t know why herself. Only she can tell you, but from the looks of it, I don’t think it’ll be any time soon.

That said, may be you’re not really looking for closure. The reason I say this is, if someone is refusing to give you something and you get hurt every time you ask, why keep asking?

My experience is that some people use “I just want closure” as away of staying attached to someone they obviously still love and want back in their lives but who doesn’t want them. To the person seeking “closure” even the flying into a range is better than nothing. Asking for closure gives them an excuse to contact their ex hoping that their ex will somehow feel some “sympathy” and set some time apart to talk. Some exes after repeated asking may give in hoping that talking will finally get rid of you. But most just get more irritated with every request because emotionally weak or fragile people are just not that attractive, especially when you are a guy.

Others think that an ex’s emotional reaction means that they still have feelings. So they keep asking to get an emotional reaction that reassures them that the other person still cares. It’s an unhealthy attachment. People who care don’t intentionally hurt those they care about, let alone do it over and over.

Stop asking her for closure — and find the closure you need (whatever that means) for yourself.