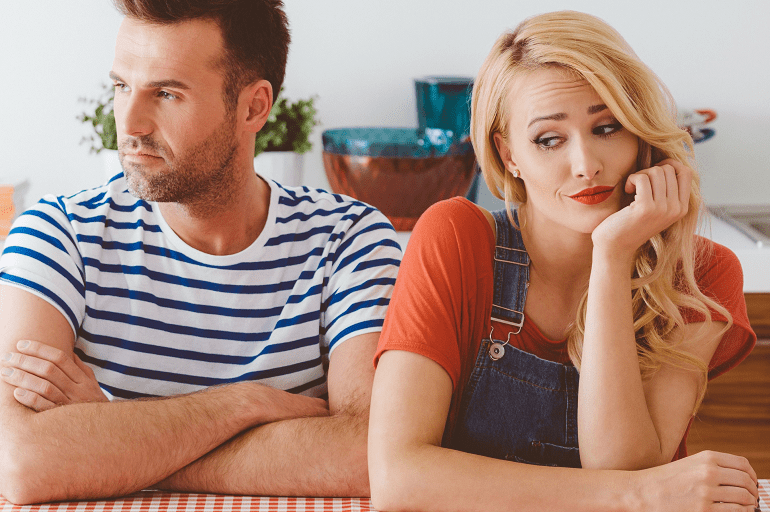 One of the things that frustrates some of my clients is when I insist on “What exactly did your ex say, when, why and how did they say it?”

Most respond with “I can’t remember the exact words… but I think she meant…” or “He said …. but I feel he meant…”

Which is basically saying: “I didn’t pay much attention to what they were really saying because I was so caught up in my own thoughts and/or emotions”.

Some other responses include “Is it really that important?” or “It’s not important. What is important is what happened afterwards…” to which I respond, “As a coach it’s important to me, not just what was said but when, why and how it was said…”

The reason it’s important to me as a coach helping someone overcome a relationship obstacle – and the reason it should be important to you – is that there is a difference between merely hearing the words and really listening for the emotion in the words.

I’m sure many of you have been involved in a heated conversation in which someone says “I’m not angry” in an angry tone of voice or “Everything is fine” with a passive aggressive attitude. You hear the words alright, but the emotion behind the tone contradicts the words.

When people speak, they always reveal their deepest thoughts, feelings, desires, concerns, what they’re afraid of, what they want from you, and more. They reveal this in the words they use but more so in the emotions behind the words.

Yet many of us frequently focus on what is said and miss the importance of the emotions and attitudes behind what is said. This happens a lot in situations rife with emotions, so much that the words spoken don’t always mean the same thing to the person who speaks them as it does to the person who hears or reads them.

Failure to listen to the emotions behind the words means that many subtle underlying issues, and many opportunities for a true emotional connection are missed.