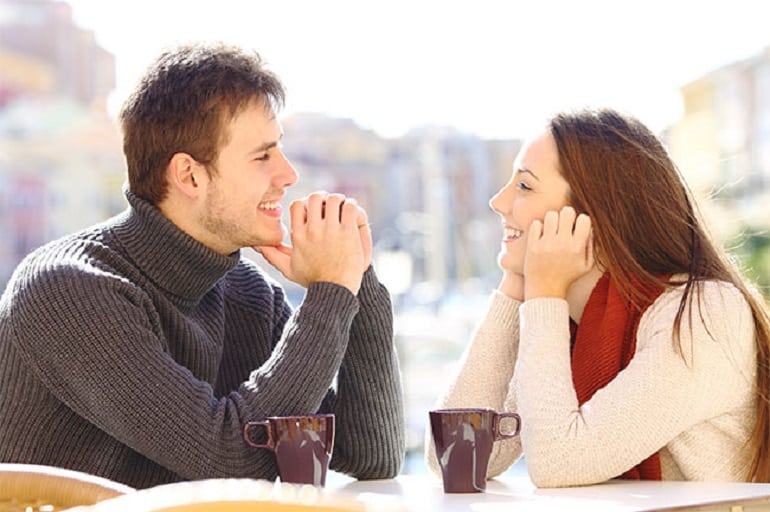 According to a study published in Computers in Human Behavior, people are more likely to invest in a relationship in which the future is certain.

While many have argued that that uncertainty spices up sexual desire, the study found that those who feel greater certainty will put more effort into seeing that person again and will rate him or her as more sexually attractive than they would if their date showed less interest or kept their intentions hidden.

The studies were built on the age-old debate as to whether or not knowing a partner’s (or potential partner’s) romantic interest increases or decreases their sexual desirability — essentially the question of whether “playing hard to get” makes one more successful in the dating arena.

In the first study, 51 women and 50 men from a university in central Israel who identified as single and heterosexual, ranging in age from 19 to 31 years, were led to believe they would be participating in an online chat with another participant who was located in a different room.

Next, participants had their picture taken and were told it would be shown to the other person, who was in fact an insider, working with the scientists.

Then the researchers showed the study participants a photograph of their purported chat partner. In reality, all participants were shown the same picture of an opposite-sex individual. At the end of the chat via Instant Messenger, the scientists told the participants that they were allowed to send one last message to their “partner.” Some participants were told that a message from their chat partner was waiting for them; others were told there was no message, thereby creating either certainty or uncertainty, respectively, about the potential partner’s intentions. Afterwards, the researchers asked the participants to rate the insiders’ sexual desirability and their interest in future interactions with them.

The answer is clear — sexual desire thrives on reduced uncertainty.

Do the findings put the debate finally to rest?

“Well, they don’t put the final dagger in the heart of this idea, but our findings do indicate that this idea is on life support,” says Reis, noting that the uncertainty idea was “never supported by solid science — but folk wisdom at best.”