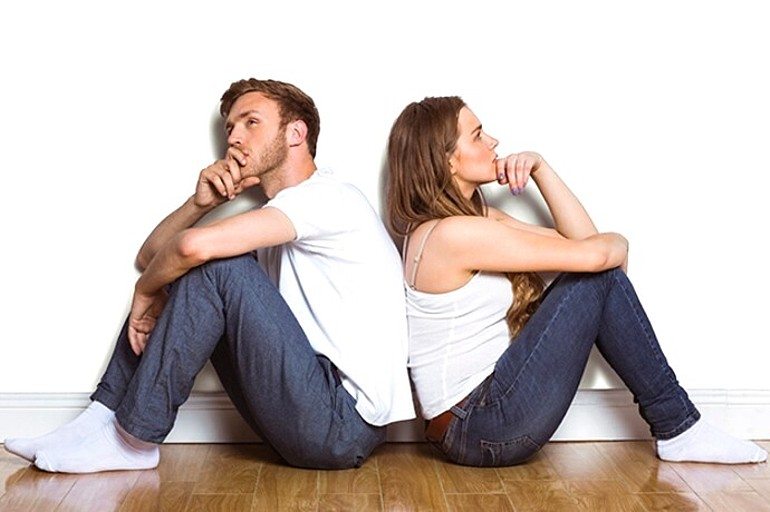 When you’ve dated someone before, it’s almost natural to assume that you already know the person and can tell what they’re thinking about. But sometimes thinking you “know” someone so well can be a huge mistake when trying to get back with an ex.

A recent study shows that closeness can lead people to overestimate how well they communicate. This closeness to someone creates the illusion of understanding more than actual understanding.

In a situation where one is trying to get an ex back, it means that sometimes we think that because we “know” an ex, we also know what he or she is thinking or even saying, but in reality we don’t.

“Communication problems arise when a speaker assumes that a well-known acquaintance has all the information the speaker has, removing the need for a long explanation”, said Boaz Keysar, a professor in psychology at the University of Chicago and a leading expert on communications.

Keysar’s colleague Kenneth Savitsky, professor of psychology at Williams College in Williamstown, Mass., devised an experiment resembling a parlor game to study the issue. In it, two sets of couples sat in chairs with their backs to each other and tried to discern the meaning of each other’s ambiguous phrases. In all, 24 married couples participated.

The researchers used phrases common in everyday conversations to see if the spouses were better at understanding phrases from their partners than from people they did not know. The spouses consistently overestimated their ability to communicate, and did so more with their partners than with strangers.

“Although speakers expected their spouse to understand them better than strangers, accuracy rates for spouses and strangers were statistically identical. This result is striking because speakers were more confident that they were understood by their spouse,” Savitsky said.

“Some couples may indeed be on the same wavelength, but maybe not as much as they think. You get rushed and preoccupied, and you stop taking the perspective of the other person, precisely because the two of you are so close,” he said.

“The understanding, ‘What I know is different from what you know’ is essential for effective communication to occur,” Savitsky said. “It is necessary for giving directions, for teaching a class or just for having an ordinary conversation. But that insight can be elusive when the ‘you’ in question is a close friend or spouse.”

Neglecting to consider the possibility that your ex doesn’t see things the way you do can cost you the possibility of getting back together. You may find that what is keeping you apart is as small as one sees something one way and the other another way, but neither of you is willing to step away from their point of view and try to see things from the other’s perspective. So you keep having the same conversation over and over with no breakthrough, or having the same fight about the same thing over and over.

You could even want the same thing (each other) but because you are not taking the time to really understand each other, you both assume you want different things and therefore it’s not going to work.