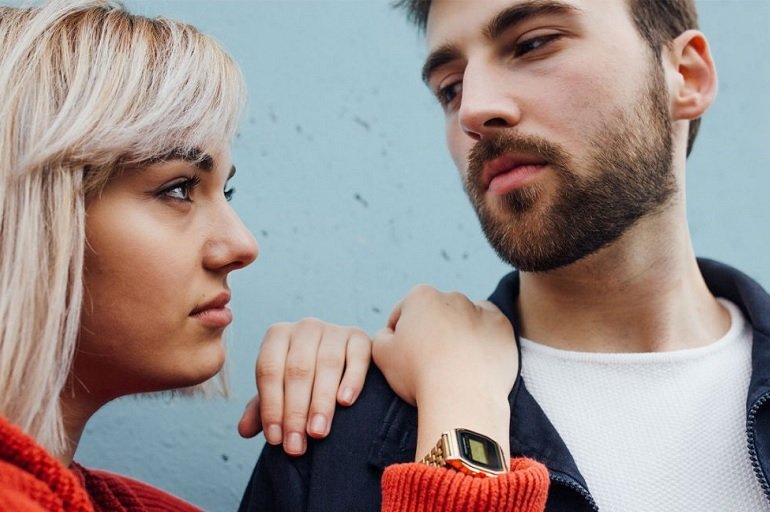 Question: My fiancé broke up with me three weeks before we were to get married. His reasons were that he didn’t think he could be able to give me what I needed and that he didn’t want to marry someone as controlling as his mother. My family and friends think he is being selfish and immature, but I think we can still work on things. We have the same values, interests, goals in life and we tell each other we still love the other. I suggested we go to counselling but he says it’s best we work our issues separately and if it’s meant to be, it will be. My fear is that if a lot of time passes, he will want to move on and not try the relationship again. Please help!

Yangki’s Answer: I agree that sometimes when a lot of time passes exes move on, that’s why it’s important to:

You actually have an advantage in that he’s open to the possibility getting back together and still believes that you are “the one”. This is what he means by “if it’s meant to be”. It’s just that right now he doesn’t see how that will work.

I also think that when he says “it’s best we work on our issues separately” he’s not saying you cut off contact or stay away from each other. I think what he means is that he does not want to go to counselling as a couple. He prefers to work on his issues on his own while you work on yours. Don’t push for counselling, this will only reinforce his fear of being controlled.

As for him being selfish and immature… the fact that despite this you still want him back says you are either willing to overlook those traits or deep inside you don’t agree with your family and friends. Whichever it is, you need to resolve it in your mind before you try the relationship again. If you don’t, the conflict within yourself will undermine your efforts to attract him back or if you get back together undermine your efforts to make the relationship work long term.