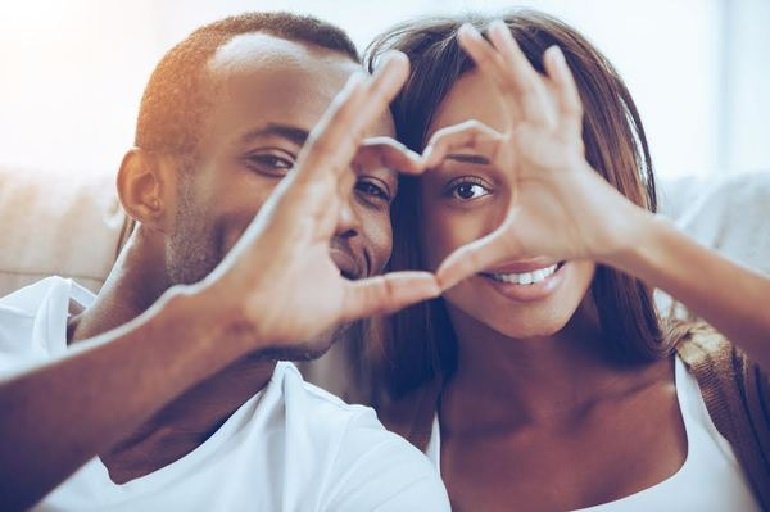 What does being committed to a relationship really mean and what is involved when you’re commitment to someone?

“When people say, ‘I’m committed to my relationship,’ they can mean two things,” said study co-author Benjamin Karney; a professor of psychology and co-director of the Relationship Institute at UCLA. “One thing they can mean is, ‘I really like this relationship and want it to continue.’ However, commitment is more than just that.”

It’s not just that I like the relationship, which is true; but that I’m going to step up and take active steps to maintain this relationship, even if it means I’m not going to get my way in certain areas. “This,” Bradbury said, “is the other kind of commitment”.

The couples that were willing to make sacrifices within their relationships were more effective in solving their problems, the psychologists found. “It’s a robust finding,” Bradbury said. “The second kind of commitment predicted lower divorce rates and slower rates of deterioration in the relationship.”

So what does being committed to a relationship really mean?

“It means do what it takes to make the relationship successful. That’s what this research is saying. That’s what commitment really means,” Karney said. “In a long-term relationship, both parties cannot always get their way.”

When a couple has a dispute, they have many choices of how to respond, the psychologists said. “One choice,” Karney said, “is if you dig your heels in, then I can dig my heels in too. I can say, ‘You’re wrong. Listen to me!’ But if this relationship is really important to me, I’m willing to say, ‘I will compromise.’ What is my goal? Is it to win this battle? Is it to preserve the relationship? The behaviors I might engage in to win this conflict are different from those that are best for the relationship. The people who think more about protecting the relationship over the long term are more likely to think this is not that big a problem.”

“When the stakes are high, our relationships are vulnerable,” Bradbury said. “When we’re under a great deal of stress or when there is a high-stakes decision on which you disagree, those are defining moments in a relationship. What our data indicate is that committing to the relationship rather than committing to your own agenda and your own immediate needs is a far better strategy. We’re not saying it’s easy.”

How do you do stay commitment to someone when the relationship is not doing well?

“Find ways to compromise, or at least have the conversation that allows you and your partner to see things eye to eye,” Bradbury said. “Often, we don’t have the big conversations that we need in our relationship. The very act of communicating in difficult times can be as important as the outcome of the conversation. Everybody has the opportunity to engage in a conflict, or not, to say, ‘You’re wrong, I’m right.’ When people are in it for the long term, they are often willing to make sacrifices and view themselves as a team. They both are.”

“The people who ended their marriages would have said they were very committed to the marriage,” Bradbury said. “But they did not have the resolve to say, ‘Honey, we need to work on this; it’s going to be hard, but it’s important.’ The successful couples were able to shift their focus away from whether ‘I win’ or ‘you win’ to ‘Are we going to keep this relationship afloat?’ That is the ideal.”

The research is published online in the Journal of Personality and Social Psychology, the premier journal in social psychology, and will be published in an upcoming print edition.

21 Red flags You’re Not In A Committed Relationship

9 Strong Reasons to Want To Be In A Committed Relationship