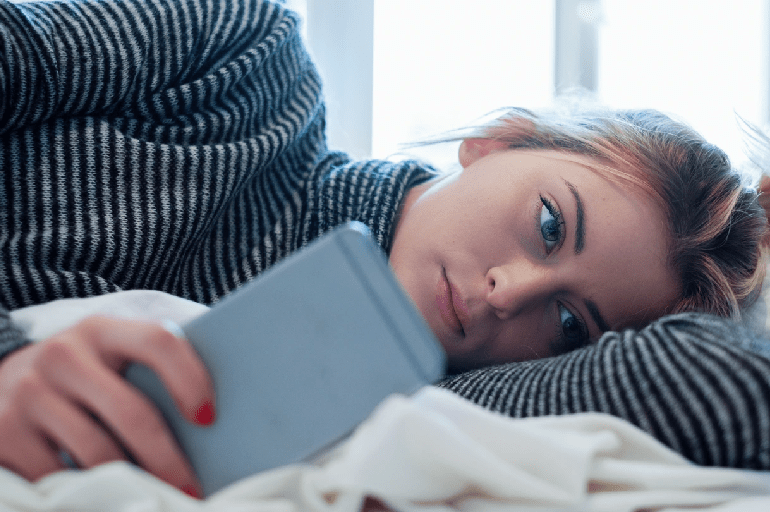 Question: Yangki, my ex broke up with me over six months ago because he said I was needy and clingy. I worked hard and have filled my life with things I love, and I’m very busy most of the time. We started chatting again a month and half ago, and things were great in the beginning. But for the last couple of weeks he’s been telling me he feels pressure from me and wants some space. Here’s what is funny. I barely contact him, twice or three times a week may be. He initiates most of the contact. We’ve gone out on only two dates, one which he initiated. So I don’t really understand why he feels pressured. He says he loves me and wants a future with me, but he can’t because he feels that he can’t make me happy. What can I do not to make him feel pressured?

Yangki’s Answer: The feeling that one is being pressured or that you are needy, is not about how many times you contact someone. Most of the time, the “pressure” comes NOT from you contacting your ex, but

If the your ex feels that you are contacting him for no good reason, contacting when he is busy with other things, or if he feels that you have some kind of “agenda” (expressed or not), it doesn’t matter whether you contact him once a week or once a month, as far as he is concerned, it’s still “pressure”.

As long as your ex feels that you want more of his time/space/life than he is comfortable with, or is willing to give to you, to him/her you are needy.

I know, it’s very subjective. That’s why putting a rule or time limit on “how many times to contact your ex” is counterproductive. Each relationship dynamics is different. What one ex feels as needy or pressure may not be to another.

My guess is that he may feel that because you are 39 you want to settle down soon and he’s not ready for that. If you have not expressed this to him directly, then may be he got the idea from something you said or it could just what he believes. This may explain why he says he can’t make you happy.

Every time you contact him, it reminds him that you want what he can’t give you or is unable to give you or do for you. That to him is pressure.

Like I said, it’s purely speculation on my part, but it’s certainly about something he feels he can’t give you or do for you because he talks about not being able to make you happy.

Contacting him twice or three times a week, or even less times isn’t going to make him feel any less pressured. My advice is to have an open heart-to-heart conversation about where the pressure he feels is coming from. You might find that it’s just a miscommunication or misunderstanding.

Will that make him feel even more pressured and withdraw? Probably. But if you don’t get to the root of it, at some point he’s going to withdraw anyways because he feels pressured. At that point, trying to have an open heart-to-heart conversation will be of no use.

Better get ahead of this. You may be able to help him out with his concerns or fears, and save your relationship.

Also see: Why Telling Your Ex “I Love You” Is Putting Pressure