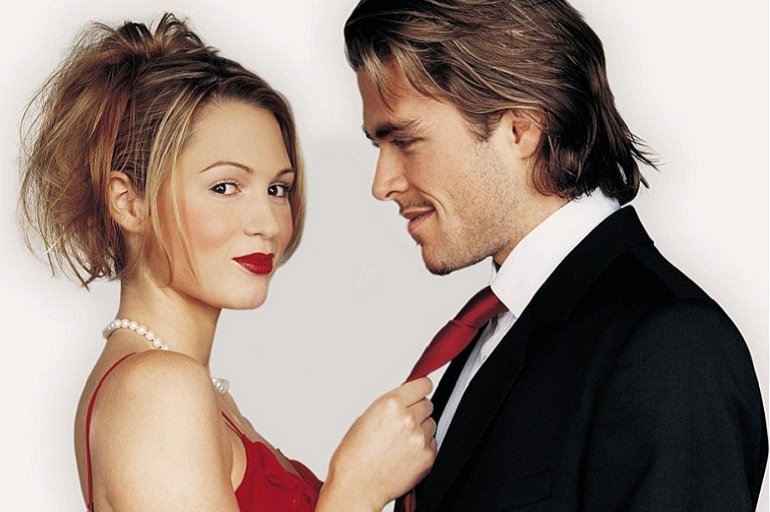 Question: I’ve been going out with this woman for 3 months now. She told me she wants me to make her chase me more. I find this quite hard to do seeing that I already have her and she knows in the end she will still have me. I hope that makes sense. What can I do to make her feel like she is chasing me?”

What she’s saying is that she wants to feel the excitement that she felt when you first met.

She wants that because your relationship seems to have settled into predictable, same old same old, boring. She feels that she’s “caught you already” because it seems that all she has to say is jump and you say how high. There’s nothing that is a bigger turnoff for both men and women than someone who is too eager to please and then goes ahead to do the same predictable things — same questions, same conversations, same dates — over and over. No suspense, no surprises, no thrill moments and nothing is ever challenging or is new and exciting.

There is all kinds of advice out there on how to make someone feel like they are chasing you including making her jealous, not picking up the phone or replying texts, always saying you’re busy, ignoring her and stuff. Yes, you will get a reaction from her doing all these things. If the reaction is ever a positive one (mostly it’s negative), it’ll only be short-term because you cannot sustain a relationship ignoring someone, being too busy that you have no time for them or constantly trying to make them jealous.

To create truly meaningful and fulfilling relationship you have to spend time together, show the other that you understand, accept and truly care about them and want to be with them and no other. But that alone doesn’t make a relationship exciting and feel fresh. For that you need to make her feel like she’s doing something new and different and accomplishing something worthwhile by being with you.

1. Be creative — This needs to be rewarding and satisfying to the person (appeal to the mind, emotions and body in equal proportion, and if possible at the same time), otherwise it’s just too much hard work for little or no reaction. If it doesn’t feel like a challenge to her, you may even get a negative reaction (annoyance, dislike or resentment).

2. Be fun — say and do things that say you’re a lot more fun to be around and she doesn’t know what she’s missing when she’s not with you. Just when she thinks she’s had you figured out, do something (which is wildly uniquely you) that will leave her literally awestruck and wanting more of where that came from.

This is very different from being secretive, detached and inaccessible — all the things that make the other person very suspicious and unsure about you and the relationship.