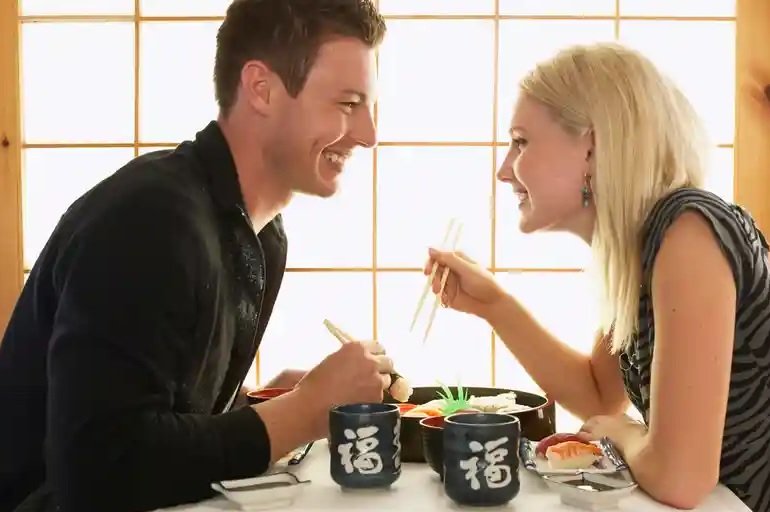 We spent the entire day together and he revealed that he felt like I would accept him for who he was if he continued dating me. He told me how attracted to me and seemed really into me. We kissed when saying goodbye and he said he’d call but he never did. I waited four days and left a “how’s your week going, ” text and he responded immediately. Then we exchanged a text or two and finally after 2 weeks i sent him a text stating that i thought he was amazing to me and our chemistry seemed so real and I was hurt that he hadn’t called. He again immediately replied, ” You know i really liked you a lot. I am still dating others to see what I really want.” So i am so confused. What else does a guy want? Was it the simple fact that i didn’t let him pursue me?

I don’t think his behaviour has anything to do with you not letting him pursue you. One, it was just one date and two, if someone is really into you, it doesn’t matter to them whether they pursued you or you pursued them. They’re attracted to you, want you and will do anything to keep you. It’s that simple.

If they’re not that into you in the first date, you’ll not hear from them again, and they will not respond because they don’t want anything to do with you.

If they like you but feel it’s too soon to get serious or if they like you but not sure if you are ‘the one’, they keep contact and are responsive but do not want to get close too quickly. Sometimes, that means they will not initiate contact.

This guy seems to fall into “likes you but still wants to see what else is out there”. It’s possible that when you met he wasn’t really looking to get a relationship. He felt attracted to you (and may still be) but wanted to keep his options open or he wanted to take things very slow (his idea of slow).

Something seems to have happened either a miscommunication on what he was looking for or he somehow got the impression you want something more “serious” and he’s not able to give you what you want because he still wants to date other women. It could be something you said or did or even the vibes you were sending. It could also be that text you sent saying you were hurt that he hadn’t called.

Truth is: He had no obligation to call you. You just had one date. Some people see it as being needy at best and a red flag at worst.

It’s up to you to decide if you still want to try to have a relationship knowing that he is dating other women, or accept that while the date was amazing, you want different things.

It has worked for some people to keep seeing each other while seeing multiple other people; and it has not worked for others. It depends on what you feel is right for you, not what is right for him.