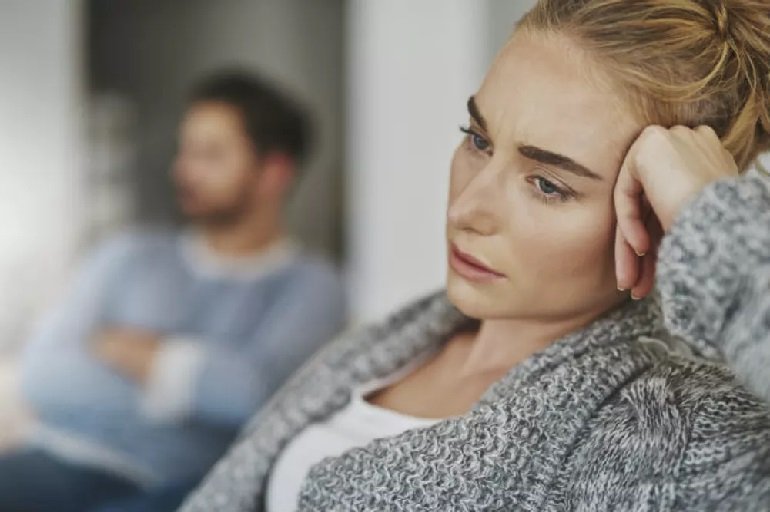 Question: We were together for over five years and talked about getting married and having kids. He wanted to wait because he wasn’t yet sure that we should have kids. My need to get married and have children gradually changed and when I told by ex that I did not want to get married and he said although he wasn’t yet ready for kids, he could never be in a relationship knowing that he will never have kids. I tried to convince myself to want marriage and kids but in the end I could not abandon my truth and live a life I did not want. We had an amicable break-up.

I still miss my ex but I don’t want to pretend I want kids just to get him back.

Yangki’s Answer: I’m not quite sure what this has to do with commitment phobia, but I’ll answer your question about my personal experience. I have written so much about my commitment phobia days and frankly I feel it’s gotten too old. So I will not write any more here.

I always wanted children as far back as I can remember, lots of them. I have three children and have been a mother for more than half of my life. Because I “married” and had children in my early to mid 20s, I have not experienced the  anxieties of a “ticking clock”. Sometimes I joke that God suspected I might change my mind about having kids so he gave me just enough but too early – and thank God! I love being a mother more than anything in the world and would never trade my life for anyone else’s.

I do however agree with you that that society puts too much pressure on people to be a certain way and if they are not, they are made to think/believe/look like there is something “missing” or “wrong” with them even when they are not harming any other being or mother earth.

Not everyone necessarily wants to be married or have kids, nor will everyone be able to be married and have kids. Some people derive a lot of enjoyment from being married and having children. Some people derive joy from other things other than married life or having children. Being married or having kids should therefore not be made to be the ideal for everyone or the measure of someone’s value and worth – or happiness and fulfillment for that matter.

The human race has been blessed with many choices and many paths to enlightenment, happiness and fulfillment. We should each make our informed choices, find our own happiness and live the life we want rather than trying to conform to other people’s ideals and definitions of who we should be or want to be.

Whatever your place is right now, make the most out of it. It’s only one life and it’s yours! If at some point later you decide that you want to get married or have children, that should be YOUR choice. If after making that choice and things don’t turn out the way you hoped they would, take responsibility for the choices you made. That’s part of being an actual grown-up individual.

Do not abandon living your truth just to meet the expectations of other people. The cost is too high and certainly not worthy it.