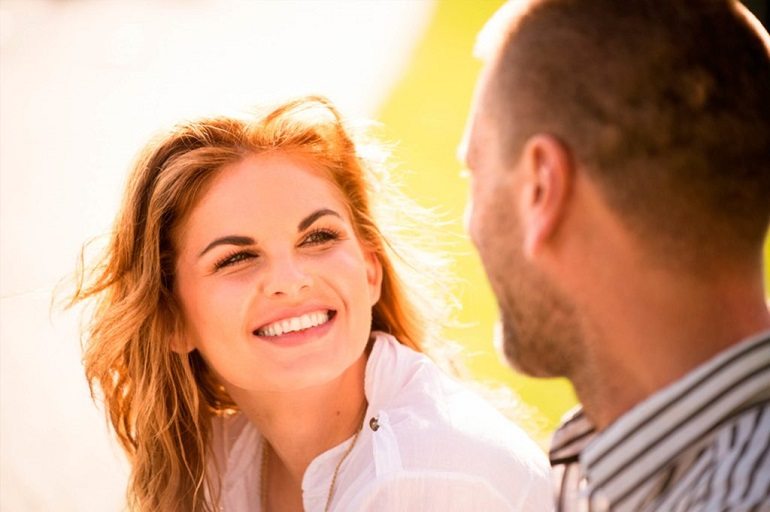 Question: Yangki, I broke up with me ex because she was more in love with me than I was with her. 2 months into the relationship, she told me she loved me, I told her I liked spending time with her but I was not looking for anything serious. She said that was okay, we had only been together a short time but she was acting like we were a couple, calling my mother and inviting my friends over. I told I did not feel that I was in love with her, her response was that I was emotionally unavailable and needed to seek help. After 5 months of dating, I had no choice but breakup with her. I didn’t want to lead her on. She was a fun person to have around and all, but I didn’t love her. She refuses to have any contact. I have reached out to her a couple of times, she will not respond to any of my texts or calls.

Yangki’s Answer: She’s probably too hurt, angry, or even embarrassed. When you say “I didn’t want to lead her on”, I take it that you do not plan on trying to get her back. If that’s the case, then let her process things her own way and in her own time. At least you owe her that.

That said, she has to take some responsibility for her role in what happened. She should have slowed down and let you fall in love with her instead of trying to run the relationship at her pace. At least you were upfront and honest with her, and if she doesn’t understand, accept or appreciate your honesty, there is nothing you can do about it. It is what it is.

Personally, I don’t think anyone should be committing to anyone after only 5 months of dating. A majority of rushed relationship do not last. That’s just my opinion — based on many years of experience in the field.