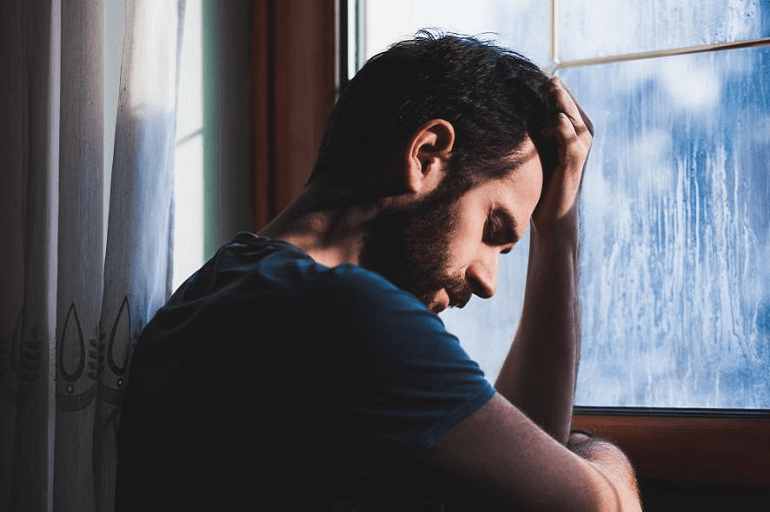 Question: He left me and does not want to get back with me because of what I did. But when I meet him face to face I can tell that the feelings are still there. We hold hands, hug and cuddle but he looks sad and does not look at me in the eyes. One time when we were holding hands he told me he still loved me but also can’t get over how I hurt him. Two days after that incident he stopped responding for for two weeks. I reached out two times when he didn’t answer, I left him alone. After two weeks, I reached out again and he replied and we started texting again. I asked if we can meet next week and he said yes.  We have been broken up for 4 months, do you think he could still be hurting? Will he forgive me? I can’t just give up and move on because I still love him very much and I think he loves me too.

Yangki’s Answer: I agree that he still has feelings for you otherwise he wouldn’t want to meet, hold hands, hug and cuddle.

It is possible that he is still hurting it from what happened and I’m sure you have already apologized, so many times, but an apology is not enough. You have to prove to him that you really understand how you hurt him and trying to get him to “get over it” is the wrong way to do it. Allow him time to process his emotions on his own. This does not mean cut off contact, it means reach out once in a while but don’t actively try to get him back.

It’s okay to hold his hand, hug and cuddle, but don’t do anything that looks like you are trying to push him into something he is not ready for. Let him know you are there for him and feel your support and presence but with no pressure.

I don’t know what you did to hurt him, in my opinion 4 months is a long time for him to still be in such pain. Most people after a couple of months either get over the hurt and try the relationship again or decide to move on. May be there are other things going on that have nothing to do with you, like depression.