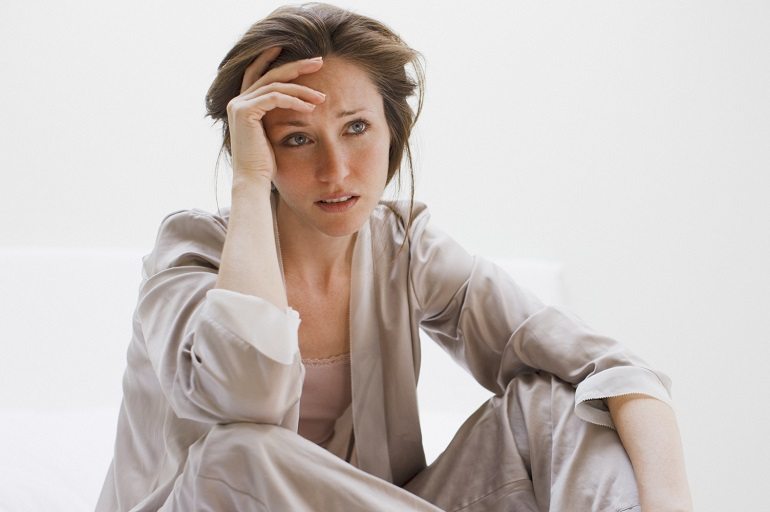 Question: Things with my ex moved too fast and now my ex wants no contact. The breakup came as a shock to me. We never fought or had an argument and neither of us raised their voice to the other. I thought everything was going well; then he broke up with me. He said things were going too fast and that he needs time to figure out what he wants. I asked him how much time and he said he doesn’t know; but he will contact me when he is ready. We both cried and hugged each other, like we didn’t want to let go. I have never felt pain like this before. What hurts most is that it’s so easy for him to cut me off completely.

I’ve thought of contacting him but decided not to because he said he wanted no contact. How can someone say he loves you and cut you off like you never existed?

Yangki’s Answer: I’m sorry you have to feel this kind of hurt.

“How can someone say he loves you and cut you off like you never existed?” is a question I have been asked so many times. The truth is, I don’t know the answer. I don’t think there is any one answer. Everybody is different and everybody has their own reasons for doing the things they do.

It’s obvious that you both still love each other; but things moved too fast and it scared your ex. It’s also possible that he just hasn’t figured his life out; and a relationship is not something on the top of his list of priorities. Whatever it is, you need to respect his wish for no contact, and focus on you. If your relationship was as good as you describe it, and if his feelings for you are still strong, he will contact you when he’s ready.

Given the kind of relationship you had and how things ended, it’s hard for me to believe that he’s not hurting in some way himself; that he just walked away and has forgotten about you.

RELATED: Is My Ex Trying to Have Her Cake And Eat It Too?