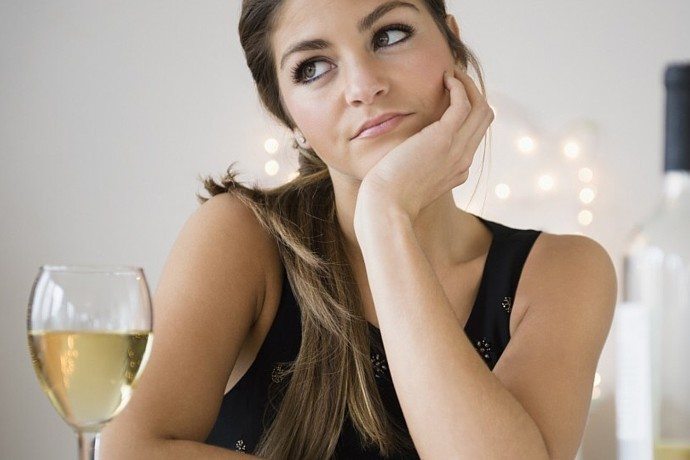 The “Wrong Bus Syndrome” is commonly associated with Wangari Maathai Wangari, 2004 Nobel Peace Prize Winner. She used this analogy to draw attention to how too often we head in the wrong direction or travel on the wrong path, allow others (often people we perceive to have authority on a subject) to tell us half truth or made up truth. Even when we know we’re being misled further and further away from our desired destination we remain seated — in the wrong bus.

“What could possibly make anyone get on the wrong bus?

2. Naivety — You think there is only one direction (whatever direction the bus is going)

3. Fear — You are too afraid to ask for directions because you do not want to disturb other people’s peace or hurt their feelings (by making them aware of the fact that they too are sitting in the wrong bus).

4. Pride — You are too proud to ask for directions. You find an inquisitive mind embarrassing and asking strangers questions stupid.

5. Pack mentality — Everyone else was getting in the bus and you too got in because you didn’t want to be the “odd one” looking in from the outside.

6. Absent-mindedness — You are preoccupied with other thoughts, not mentally alert or focused.

7. Indecisiveness — You got on the right bus but midway changed your mind about the direction you want to go. Got out and got into the wrong bus. Now you’re so confused and can’t figure out exactly which is the “right bus” and which one is the “wrong bus” .

1. Get so angry and lash out at anyone everyone;

2. Develop a victim mentality (someone, something is making me do it);

3. Throw up their hands and become complacent (“there is nothing to do” or “it’s too hard, so why even try” attitude);

4. Become anxious and depressed (“why does this always happen to me” attitude);

5. Try to distract themselves by becoming the bus-trouble makers, bus-gossipers or “wrong bus” cheerleaders.

6. Complain and blame the driver for how he is driving the “wrong bus”.

7. Shut up anyone who tries to say “We’re in the wrong bus, people!” or tries to get out of the bus.

Wangari Maathai Wangari says that if you realize that you are in the wrong bus headed in the wrong direction or traveling on the wrong path, stop the bus-driver and get out of the bus.

But just how many of us sitting in the “wrong bus” have the courage to tell the driver “Stop. I want to get out of this bus”?

In my experience very few have that kind of courage. Some will stand up but when the “shut up” or “sit down” crowd descends, courage fails them and they sit right back — in the wrong bus.

It is only by having the courage to “stop the bus” and actually walk out of that bus that you can change the direction you’re headed. And for some of us “Warrior Spirits”, we can’t help it (can we??) but make our way to the front of the bus (even with all the loud protests, ridicule, and jeering from the shut up, sit down crowd), take the wheel from the driver and drive the bus to the destination we want to go.