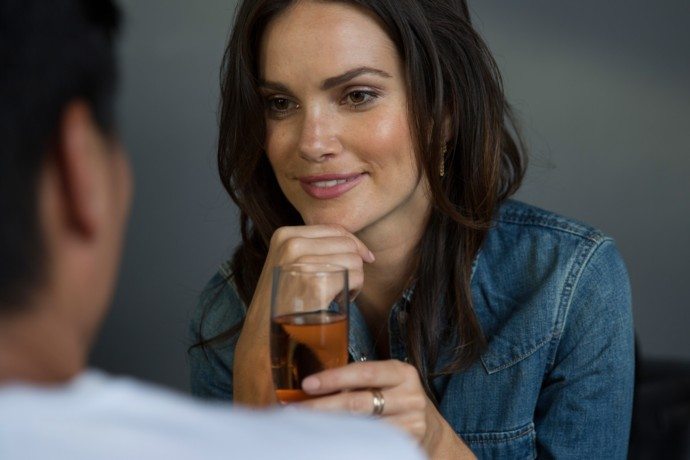 The average man tells 1,092 lies a year, compared with 728 fibs a year by females, reports Telegraph.

This is according to a new survey released ahead of the launch of the revamped ‘Who am I?’ gallery at the Science Museum, in central London, which aims to attempt to make sense of brain science, genetics and human behaviour,

While some 75 per cent of people polled agreed it was “ok” to fib to save someone’s feelings, only 10 per cent or respondents said they were likely to deceive their partners. About 82 per cent of females questioned said telling a lie ate away at their conscience, only 70 per cent of men confessed to pangs of guilt.

The top lies told by men surveyed were:

Top lies told by women were:

The findings also suggested that the person lied to most frequently was mom, with 25 per cent of men and 20 per cent of women admitting to this.

“The jury is still out as to whether human quirks like lying are the result of our genes, evolution or our upbringing”, said Katie Maggs, associate medical curator at the Science Museum in London, which commissioned the study.