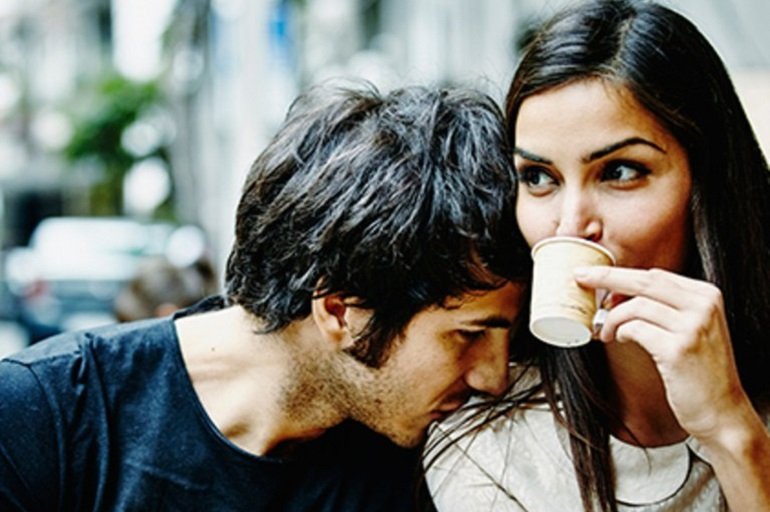 The more dependent people believed their partner was on the relationship, the less likely they were to initiate a breakup according to a study to be published in the November 2018 issue of the Journal of Personality and Social Psychology.

The common assumption confirmed by numerous studies is that people stay in an unsatisfying romantic relationship because of the amount of time, resources and emotion they have invested in a relationship. Studies also show that a person may opt to remain in an unfulfilling relationship if the alternative — being alone, the available pool of partners, etc. — seems less appealing.

In these cases, deciding to stay or go is based on self-interest. The new study is the first evidence that shows that decisions about an unsatisfying romantic relationship may not always be about self-interest.

“When people perceived that the partner was highly committed to the relationship they were less likely to initiate a break up,” says lead author Samantha Joel of Western University in Ontario, Canada.

Generally, we don’t want to hurt our partners and we care about what they want. In making that choice, the unhappy partner may be hoping that the relationship will improve.

“One thing we don’t know is how accurate people’s perceptions are,” Joel said. “It could be the person is overestimating how committed the other partner is and how painful the break up would be.”

There also is the question of whether staying for a partner’s sake is really a healthy thing to do.

Who wants a partner who doesn’t really want to be in the relationship?