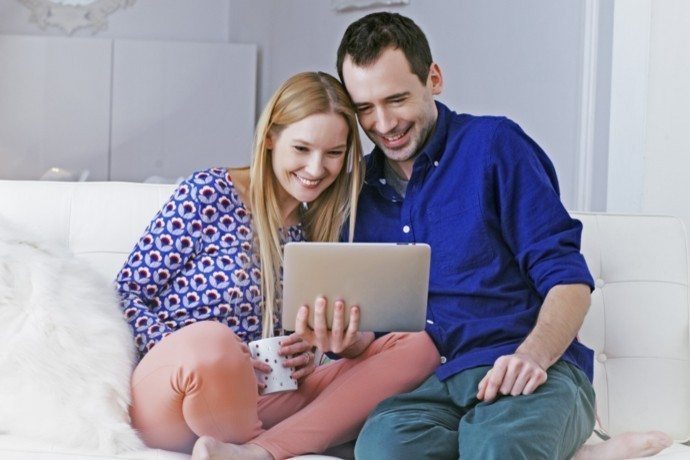 The next time someone complains that you are “nice”, tilt your head sideways, and with raised eyebrows and a slight shoulder shrug tell them, “It’s in my genes. I happen to have The Kindness and Generosity Gene!”

The study looked at the behaviour of subjects who have versions of receptor genes for two hormones that, in laboratory and close relationship research, are associated with niceness and found that “These genes combined with people’s perceptions of the world as a more or less threatening place to predict generosity,” says Michel Poulin, PhD, assistant professor of psychology at University at Buffalo. “Specifically, study participants who found the world threatening were less likely to help others — unless they had versions of the receptor genes that are generally associated with niceness,” he says.

These “nicer” versions of the genes, says Poulin, “allow you to overcome feelings of the world being threatening and help other people in spite of those fears. “The fact that the genes predicted behaviour only in combination with people’s experiences and feelings about the world isn’t surprising,” Poulin says, “because most connections between DNA and social behaviour are complex.

“So if one of your neighbours seems really generous, caring, civic-minded kind of person, while another seems more selfish, tight-fisted and not as interested in pitching in, their DNA may help explain why one of them is nicer than the other,” he says.

“We aren’t saying we’ve found the niceness gene,” he adds. “But we have found a gene that makes a contribution. What I find so interesting is the fact that it only makes a contribution in the presence of certain feelings people have about the world around them.”