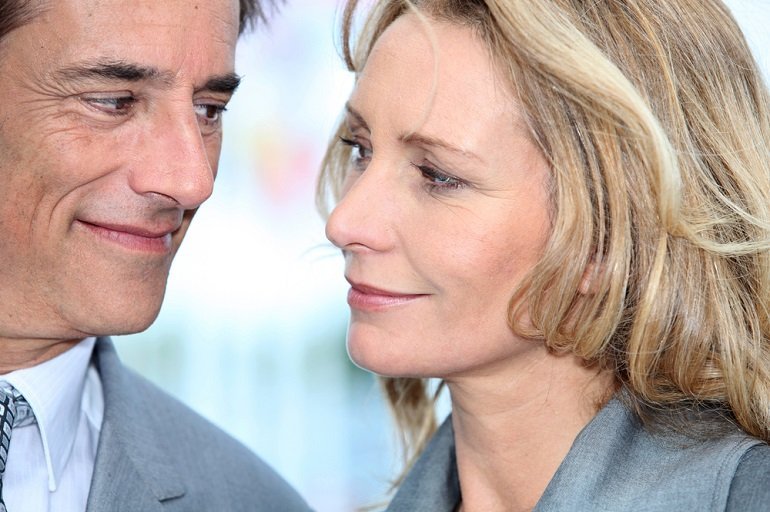 But because we’re self-protectively pessimists who do not want to assume others likes us before we find out if that’s really true, we don’t pursue relationships with others who truly do like us.

“We call this a ‘liking gap,’ and it can hinder our ability to develop new relationships,” study coauthor Margaret S. Clark, the John M. Musser Professor of Psychology at Yale University, told Yale News.

“They seem to be too wrapped up in their own worries about what they should say or did say to see signals of others’ liking for them, which observers of the conservations see right away,” Clark noted.

The phenomenon is interesting because it stands in contrast with the well-established finding that we generally view ourselves more positively than we do others, whether we’re thinking about our driving skills, our intelligence, or our chance of experiencing negative outcomes like illness or divorce.

“The liking gap works very differently. When it comes to social interaction and conversation, people are often hesitant, uncertain about the impression they’re leaving on others, and overly critical of their own performance,” say Boothby and Cooney. “In light of people’s vast optimism in other domains, people’s pessimism about their conversations is surprising.”

The researchers hypothesize that this difference may come down to the context in which we make these self-assessments. When there is another person involved, such as a conversation partner, we may be more cautious and self-critical than in situations when we are rating our own qualities with no other source of input.